Robert Eustace was born in 1957 in New York City, and later moved to central New Jersey with his family. He attended Montclair State College for a BA degree in fine arts and then the School of Visual Arts, for an MFA in painting and mixed-media. As a college student, a profound experience led him to Christianity, which influenced his artistic vision. In the Catholic tradition he was enthralled by architectural symmetry, symbols, rituals of meaning, and fragrances of mystery. Eustace is also deeply engaged with music, from ancient chant to European avant-jazz; ambient techno and electronica. 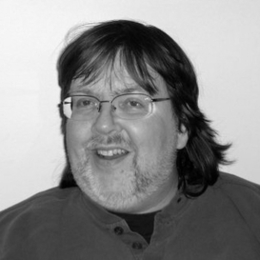