Roger Henderson has been "taking philosophy" in Iowa for nine years now, at Dordt College. Currently he is Associate Professor of Philosophy.

Born in San Francisco (1950), Henderson traveled overland to India, by air to Thailand, Hong Kong and Quadra Island, British Columbia. He studied philosophy in Berkeley, California. He moved to the Netherlands (1977) and lived there and in Germany for seventeen yearsstudying, working, studying.

The closest thing he has to a hobby is aerobic composting. Three children have appeared in his family.

We see we sin. Our hope is Jesus will finally cure us when he brings heaven down to earth. 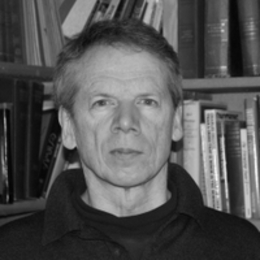