Steve Neves was born in Belton, Texas in 1977. He spent almost every free moment of his youth exploring the creek-bottoms of Central and Eastern Texas. Steve also made things, including art, but never thought it would become a productive career. He received his BFA from Stephen F. Austin State University where he met his wife Dona. They conceived their first child, Luke, during Steve's final year of graduate studies at the University of Houston. Luke was born on August 24, 2004. This was also Steve's first day of work teaching sculpture, printmaking, drawing and design at Hardin Simmons University in Abilene, Texas. It was a very busy and very blessed time of life for the Neves family. Luke passed away unexpectedly from Kawasaki's Disease at the end of that semester. Steve and Dona faced an extremely hard time in their lives, during which they came to understand God in new ways.

Steve continued to work at Hardin Simmons and early in 2008 they welcomed their daughter Zoe into the world. Zoe is now a beautiful, strong and brilliant three-year-old who is excited, albeit a little skeptical, about her little brother Wyatt who is expected to make his appearance by mid-March. Steve continues to teach, make art and enjoy his family. He considers himself very lucky to know God as he does. 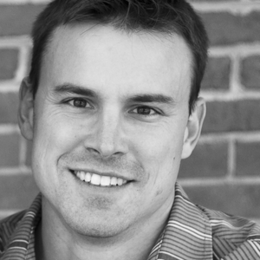