Stephanie Summers is the CEO of the Center for Public Justice, an independent, non-partisan civic education and public policy organization based in Washington, D.C. Stephanie is co-author of "Unleashing Opportunity" which focuses, in part, on the role payday lending plays in creating economic inequality in America. As head of CPJ, she was instrumental in the creation of faith-based opposition to payday lending: lendjustly.com. Ms. Summers is a member of the advisory board for the Institute for Public Service (IPS) at Pepperdine University. She earned a master's degree in nonprofit management from Eastern University, where she holds an appointment to the board of fellows for the PhD in Organizational Leadership. 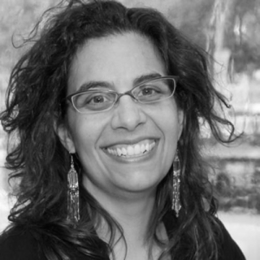