Dr. Thomas' most recent book is The Global Resurgence of Religion and the Transformation of International Relations (PalgraveMacmillan, 2005). He continues to write and speak widely on the role of religion in international relations to academic organizations, NGOs, religious groups, etc. Recent speaking engagements include a conference at the Vatican, a conference on inter-religious dialogue between British Catholics and Shia Muslims from Iran, the keynote address on Culture, Religion, and International Development to the Netherlands Chapter of the Society for International Development, lectures on religious pluralism and tolerance to the Ministry of International Affairs, government of the Netherlands, and a lecture to the general assembly of the International Federation of Catholic Universities in Bangkok, Thailand. 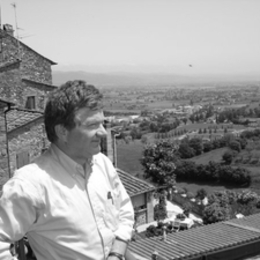