W.F. Lantry received his Licence and Maîtrise from L'Université de Nice, M.A. in English from Boston University and Ph.D. in Literature and Creative Writing from the University of Houston. He is the recipient of the Paris/Atlantic Young Writers Award. In 2010 CutBank awarded him the Patricia Goedicke Prize in Poetry and the UMB William Joiner Center named him a finalist for the Ellen LaForge Poetry Prize. His poems have appeared in The Wallace Stevens Journal, Prairie Fire, Ellipsis, Unsplendid, Istanbul Literary Review and Sixty-Six: The Journal of Sonnet Studies. He spent twenty years as a professor of English and now serves as the Director of Academic Technology at The Catholic University of America in Washington, D.C. 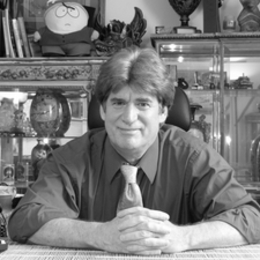