Yishai Schwartz recently completed a clerkship with Judge José Cabranes of the United States Court of Appeals for the Second Circuit. Previously, he was an associate editor at Lawfare and a reporter-researcher at The New Republic.

His writing has also appeared in Foreign Policy, National Affairs, Haaretz, Tablet and other general and Jewish publications. He is a graduate of Yale College and Yale Law School. 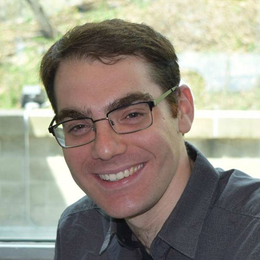