Yuval Levin is the editor of National Affairs, a quarterly journal of essays on domestic policy and politics. He is also the Hertog Fellow at the Ethics and Public Policy Center and a contributing editor to National Review and the Weekly Standard. He has been a member of the White House domestic policy staff (under President George W. Bush), executive director of the President’s Council on Bioethics, and a congressional staffer. His essays and articles have appeared in numerous publications including The New York Times, The Washington Post, The Wall Street Journal, Commentary, and others. He is the author of The Great Debate: Edmund Burke, Thomas Paine, and the Birth of Right and Left and, most recently, The Fractured Republic: Renewing America's Social Contract in the Age of Individualism. He holds a PhD from the Committee on Social Thought at the University of Chicago. 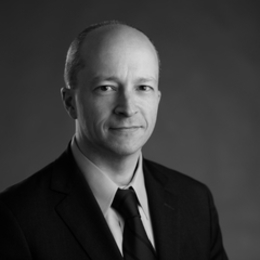