The Dynamics of Moral Agency

We live in an era newly awash in moral language when it comes to the systemic and the social. Frameworks of white supremacy and systemic racism, illegitimate political authority and a corrupted elite dominate our mental maps, each charge vast yet pointed, weighty yet difficult to pin down. As many of us awaken to realities of history that seem to be demanding something new from our lives, the conscientious person is asking, Where is the way of wisdom? How do I avoid becoming paralyzed, or worse, reactive and destructive? What’s the call on persons when the stakes most discussed are not automatically accountable to a person? Is there a call?

04
O Virtue, Where Art Thou? by Anne Snyder

The dynamics of moral agency in an age awakened to social sin.

06
My Inequity, Your Inequity by Patton Dodd

How do you repent of social sin?

A framework for organizational practice.

22
A Black Woman at War by Natasha Sistrunk Robinson

Battling for God and a nation’s people.

34
The Fading of Forgiveness by Timothy Keller

Tracing the disappearance of the thing we need most.

45
The Pharisee on Social Media by John Lippitt

Virtue signalling and the vice of self-righteousness.

56
Ten Commandments for Tech by Amy Crouch
58
Character in Crisis: The Challenges of Moral Formation in Higher Education by Michael Lamb, David Henreckson

A conversation between two practitioners.

65
Labours of Love by Jeffrey Bilbro

Lessons from the book of Exodus.

85
The Literature of Social Change by Katherine Sorrell

How stories help us make sense of structure, agency, and ourselves.

93
Virtue Must Advertise by Brian Dijkema

Why virtue signalling is a good and human thing and efforts to suppress it will lead to social disaster. 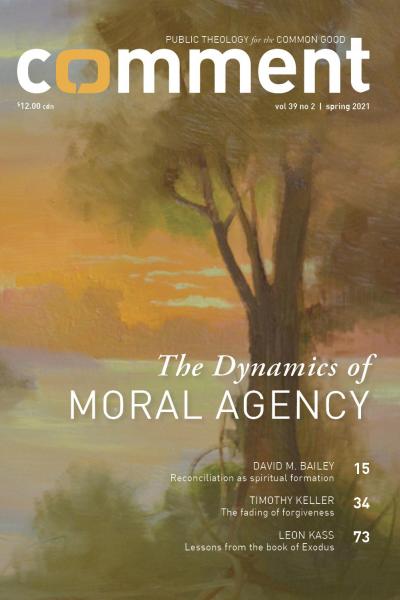 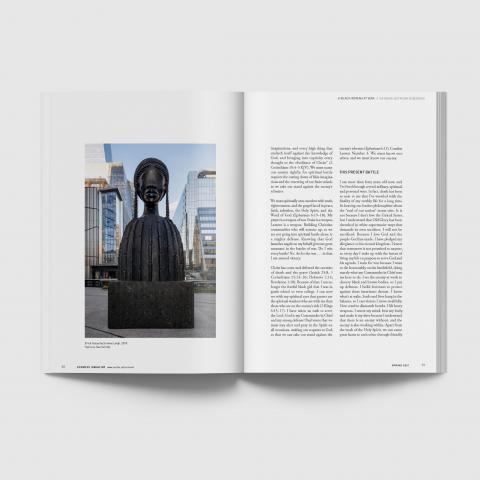 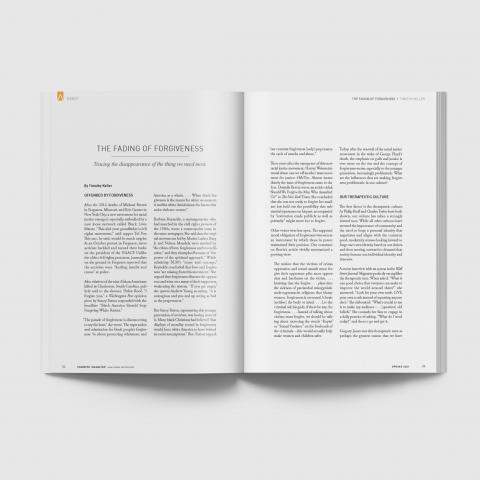 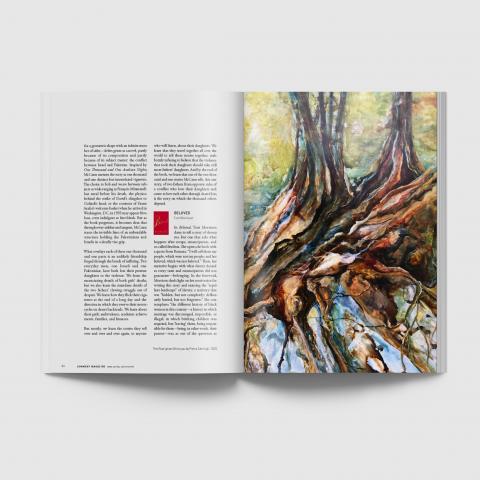 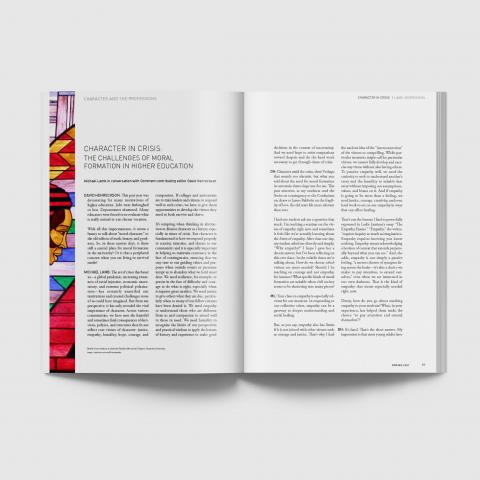