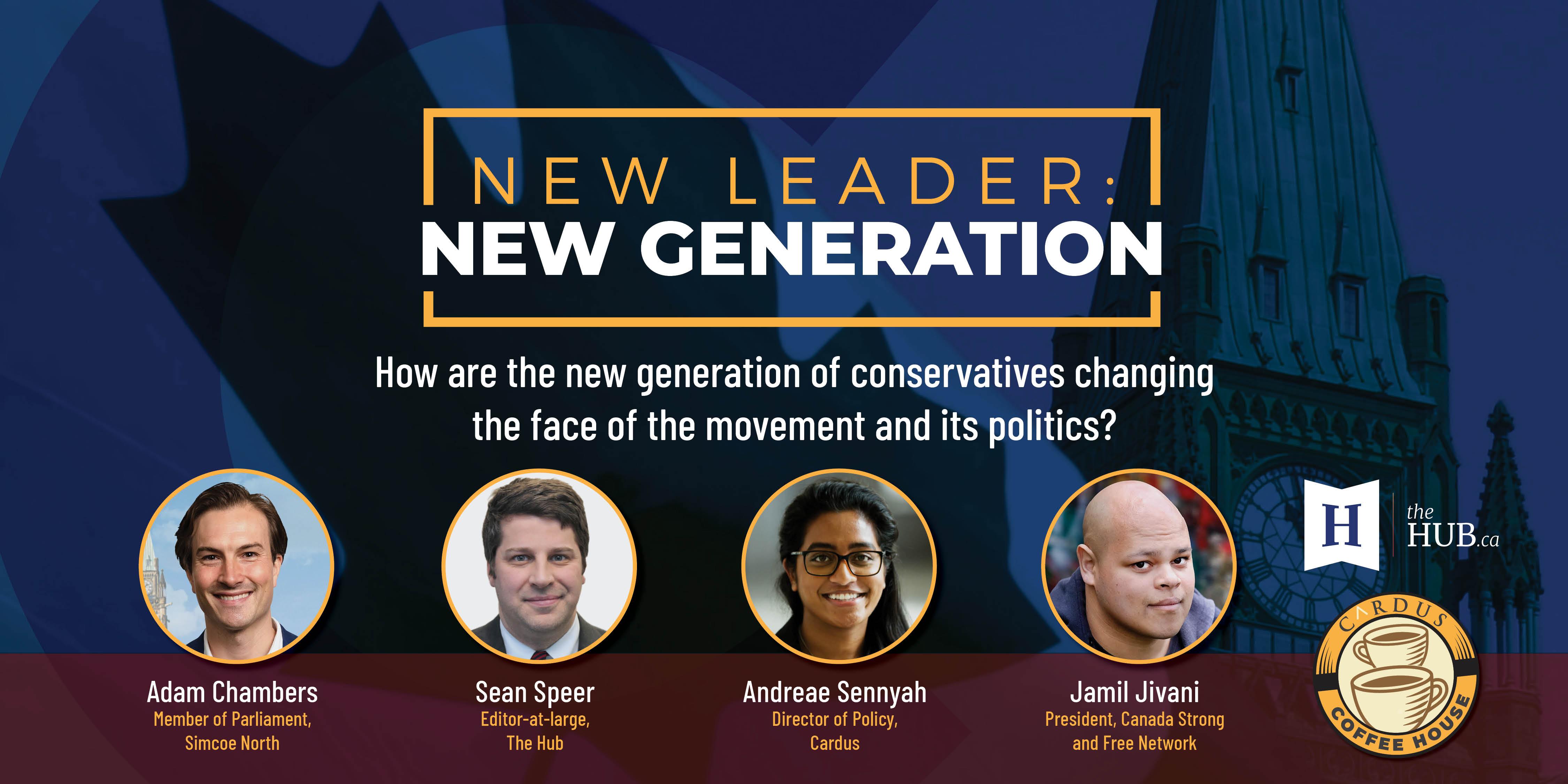 This isn’t your grandmother’s conservatism. But what do young small-c conservatives see themselves conserving?

And while past generations might have looked to Ronald Reagan and Margaret Thatcher, today’s conservatives are as likely to draw their inspiration from places like social media and Silicon Valley.

The concerns and coalitions that make up conservatism are shifting. And it’s not just the movement that’s changing. Today, a significant number of Conservative Members of Parliament were born in the 1980s and 1990s, and roughly half of the current Shadow Cabinet are millennials.

What will this generational change mean in the current Conservative Party leadership race and what will be its longer-term consequences for the policies, priorities and values that are reflected in both small-c and big-C conservative politics? How might the infusion of youthful issues and perspectives reshape the world of conservative culture, ideas, and politics?

This event, co-hosted by the Cardus Institute and The Hub (www.thehub.ca), aims to understand these generational trends and answer some of the questions.