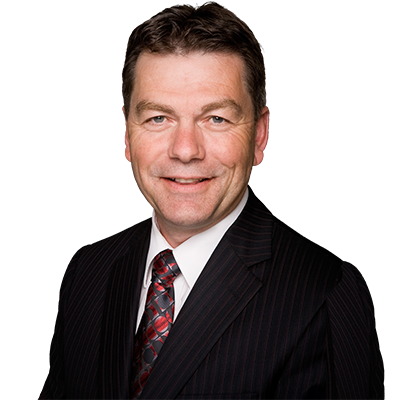 Saskatchewan native David Anderson is a former Member of Parliament for Cypress Hills-Grasslands, now retired. In his nearly 20-year career as an MP, he served in portfolios dealing with human rights, foreign affairs, natural resources, trade and agriculture, and championing the promotion of important freedoms – both economic and personal. A leading champion of religious freedom internationally, David is a founding member of both the International Panel of Parliamentarians for Freedom of Religion or Belief (IPPFoRB) and its Canadian network, Canadian Parliamentarians for Freedom of Religion or Belief. The IPPFoRB, is a worldwide network of legislators focused on supporting the basic principles of the freedom to believe, to change belief, and to practice belief. David currently serves as chair of the IPPFORB steering group.

“Religious freedom matters to every Canadian, whether they are religious or not,” said Mr. Anderson. “I know that in working with the CRFI, I’ll be able to help more Canadians understand just how fundamental religious freedom is to the other constitutionally protected freedoms we enjoy.” 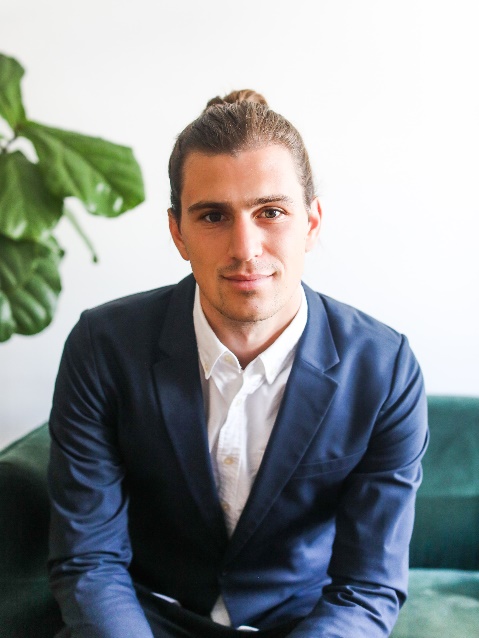 Chris Stackaruk is a social entrepreneur and theologian based in Victoria, BC. While in seminary, he co-founded Neighborly Faith, a charity that introduces Muslims and Evangelical Christians to one another on college campuses across North America. Neighbourly Faith’s initiatives in interfaith dialogue and their podcast are gaining a broad audience across North America. A graduate of the Moody Bible Institute and Wheaton College, Chris is completing his PhD in theological studies at the University of St. Michael's College in the University of Toronto where he writes on the history of Vatican II.

“An important part of my work has been to build bridges with the Muslim community in Canada and to speak out against anti-Muslim attitudes,” said Mr. Stackaruk. “We can’t have religious freedom in Canada unless we genuinely respect our differences.”

“I have worked with my friend David Anderson for many years in the field of religious freedom and look forward to the wise counsel and powerful voice he will bring to our work,” Dr. Bennett said. “And Chris represents for me a new generation of champions of religious freedom. His passion in publicly engaging different communities of faith in dialogue is a model to be followed.”

The CRFI Advisory Council is an inter-faith and inter-disciplinary group of religious freedom advocates and faith leaders who serve in a volunteer capacity to offer their counsel to the CRFI on its programme of research and outreach.

About the Cardus Religious Freedom Institute
The CRFI researches Canadian religious freedom issues in order to educate Canadians and to strengthen the national network of religious freedom advocates. Central to the Institute’s work is the understanding that religious freedom is the fundamental right of all people, their communities, and their institutions to live out their most deeply held beliefs in both public and private contexts without interference from the state or other authorities. To learn more, visit the Cardus website.