COVID + WE Scandal: Federal Action on Charitable Sector Needed Now More than Ever

OTTAWA, ON – Canadians are feeling the financial and economic pain of the coronavirus pandemic and so are Canadian charities. Almost two out of five Canadian charitable donors say their giving has dropped since the pandemic began according to an Angus Reid Institute (ARI) survey produced with a consortium of charitable organizations (Canada Helps, Cardus, Charitable Impact, Imagine Canada, Philanthropic Foundations Canada, and United Way Centraide Canada). Only eight percent of donors say their giving has increased. This represents the potential loss of billions of dollars in revenue for the charitable sector. The new findings correlate closely with previous research that found almost 70 percent of Canadian charities reporting decreased revenues, with charitable giving down an average of almost 31 percent.

Canadians are aware of the crisis facing the charitable sector and have rallied around the concept of increased government help. Support for federal government assistance for the charitable sector topped 70 percent in the survey. The finding comes at a strategic time – just before the federal government sets out its new agenda in a Throne Speech. The government could also reform the regulatory framework for charities by implementing the key recommendations from the 2019 Senate report.

While Canadians are reeling from the effects of the pandemic, the recent WE Charity controversy is also affecting how people are viewing the charitable sector. Nationally, six-in-ten of those following this issue say it is serious and significant and 57% say that the WE scandal has raised questions about governance, transparency, and management that are relevant for the whole charity sector. Despite undercurrents of concern, more than six-in-ten say the scandal hasn’t changed their view of giving to charity. At a time when maintaining current donors and finding new supporters is critical, any increase in skepticism would be problematic for organizations. Canadian charities typically see about 40% of contributions from individuals coming in the last 8 weeks of the year.

The survey also found strong support for the charitable sector itself:

Founded in 2000, CanadaHelps is a registered charity dedicated to increasing charitable giving across Canada. The organization develops effective and affordable fundraising technology and provides free training and education so that regardless of size, all charities have the capacity to increase their impact and succeed in the digital age. For Canadians, CanadaHelps.org, provides a safe and trusted one stop destination for making donations, fundraising, or learning about any charity in Canada. Over 2.6 million Canadians have donated over $1.4 billion to charities using CanadaHelps. For additional information, visit CanadaHelps.org or connect with CanadaHelps on Twitter, Facebook, Instagram and LinkedIn.

Vancouver-based Charitable Impact is for anyone who wants to make a difference, no matter what causes they choose to support. Just like an online bank account for charitable giving, it helps people find and give to their favourite charities from one place. Since being founded in 2011, its mission has been to nurture the generosity within each person and to bring the resources for creating change in the world to everyone.

Imagine Canada is a national, bilingual charitable organization whose cause is Canada’s charities. Through our advocacy efforts, research and social enterprises, we help strengthen charities, nonprofits and social entrepreneurs so they can better fulfill their missions. Our vision is of a strong Canada where charities work together alongside business and government to build resilient and vibrant communities.

Connecting, inspiring and mobilizing philanthropic action, Philanthropic Foundations Canada (PFC) is a network of over 140 Canadian foundations that engages members in collaboration, learning and sharing. To learn more or join our engaged network, visit our website, follow us on Twitter, and on LinkedIn. 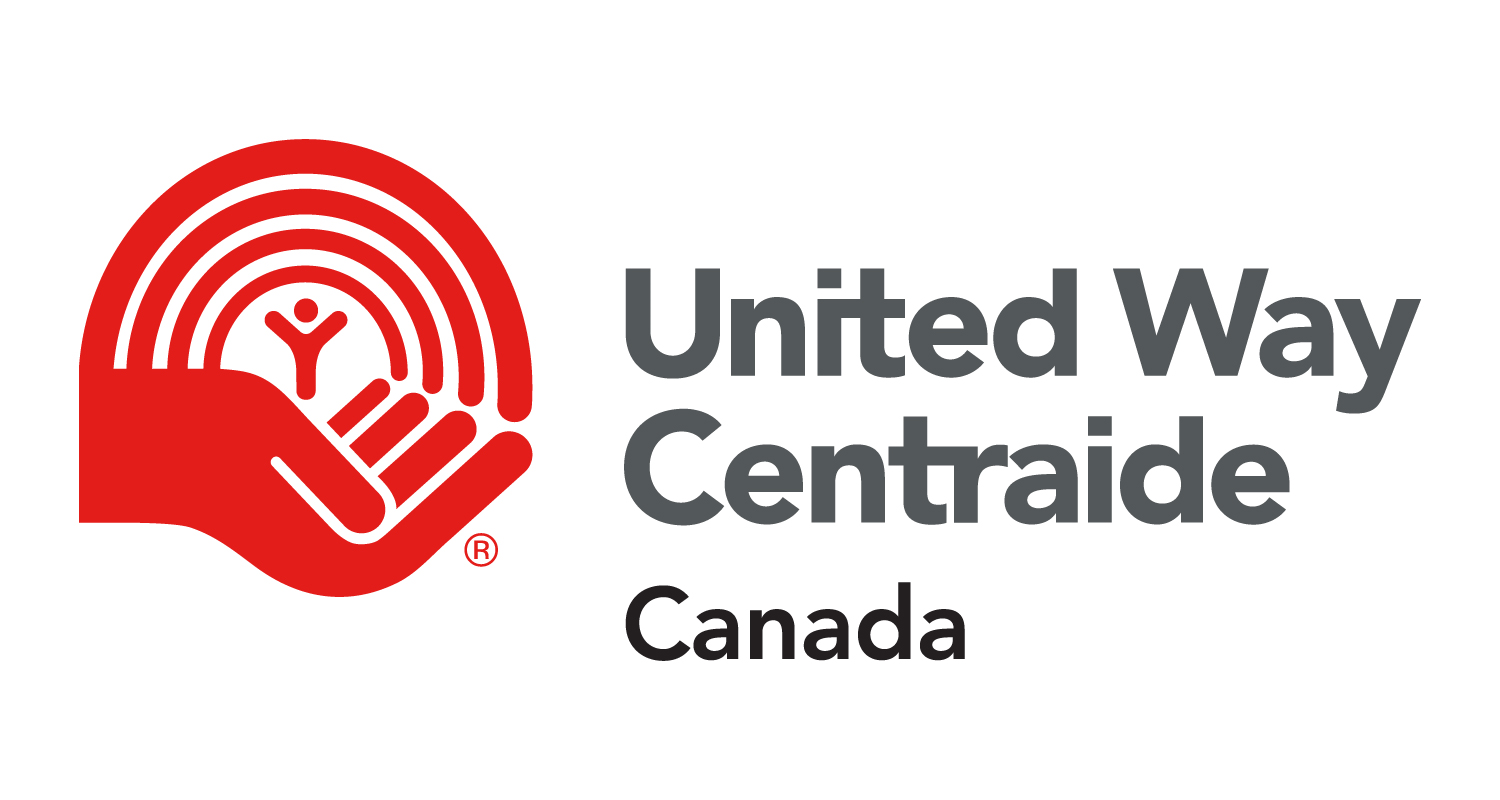 United Way Centraide Canada is the national office for a federated network of 77 local United Way Centraide members serving more than 5,000 communities across Canada, each registered as its own non-profit organization and governed by an independent volunteer-led local Board of Directors.Together we are a national network of local community builders, working to alleviate the conditions of the most vulnerable today and building stronger, more prosperous communities for all. To learn more, visit our website, follow us on Twitter, on LinkedIn, and like us on Facebook.