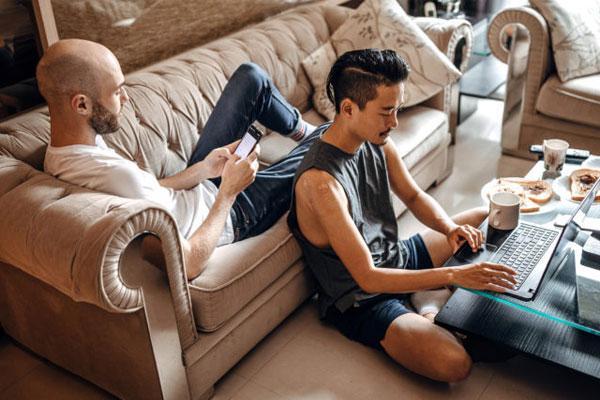 Love in the time of COVID
REPORT July 13th

A Maclean's editorial unpacks how most people thought that there would be a baby boom as well as a spike in divorces after the Great Lockdown of 2020. Neither of those predictions seem to be coming true.

“Historical evidence suggests we won’t see a spike in divorces,” notes Peter Jon Mitchell, acting program director of Cardus Family. “After the 2008 recession, for example, the divorce rate in Canada appeared to stay even, or may even have declined.” 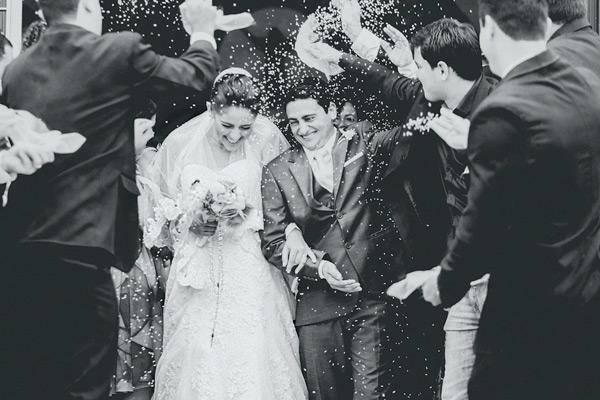 Lifting The Veil On The Marriage Secret
REPORT July 12th

Whatever we might think of marriage and divorce, few of us would claim they are unimportant. The topic has occupied not only the hearts of billions but the minds of great thinkers through the ages. So why have the great thinkers at Canada’s top statistical agency – who spend their days ferreting out the most trivial of trends – closed their minds to the entire subject? Might the numbers point in some politically incorrect directions?

Cardus has made repeated requests for StatsCan to resume its old reports on marriage rates, including a petition last year signed by numerous high-profile economists, media personalities and other researchers. “We’ve had some good conversations,” Peter Jon Mitchell, acting program director of Cardus Family, says. But so far, no actual data. 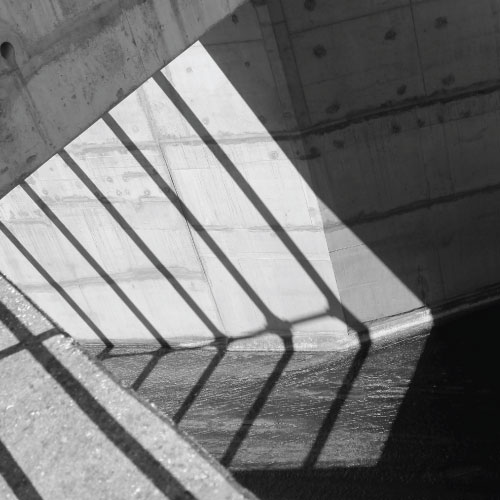 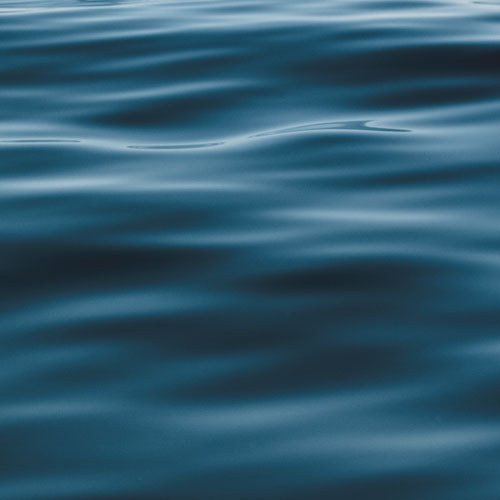