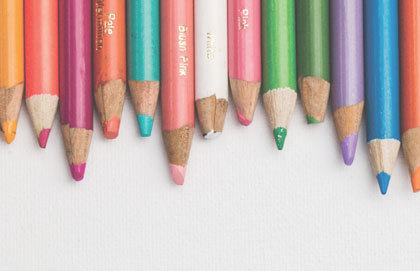 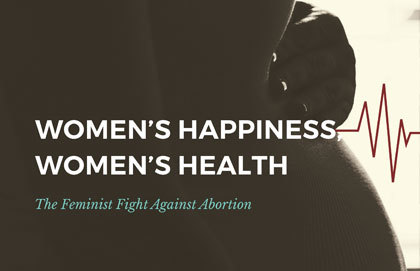 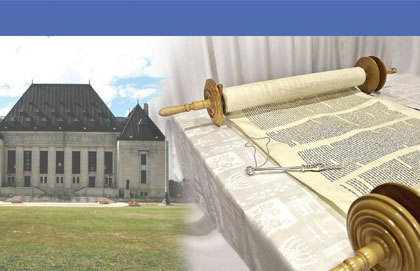 Synagogue and State: The Evolution of the Relationship Between the Jewish People, Halacha, and the State
REPORT February 11th 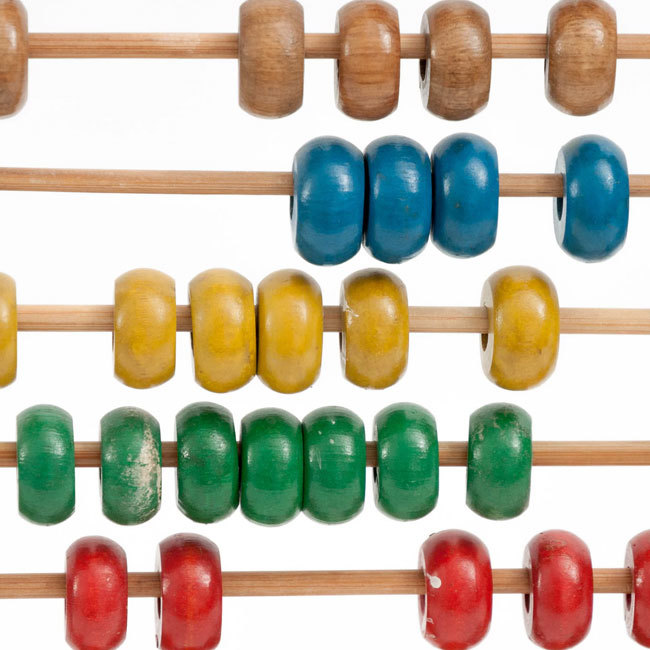 On Jan 25, 2019 a letter with 31 signatories went to the federal government asking for the reinstatement of the collection of marriage and divorce rate statistics. 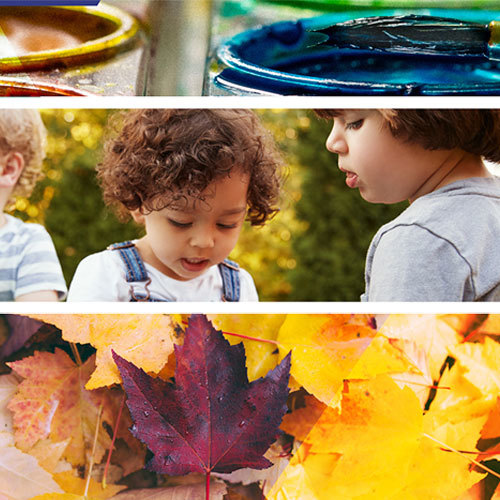 Avoiding the social and economic pitfalls of "universal" child care. 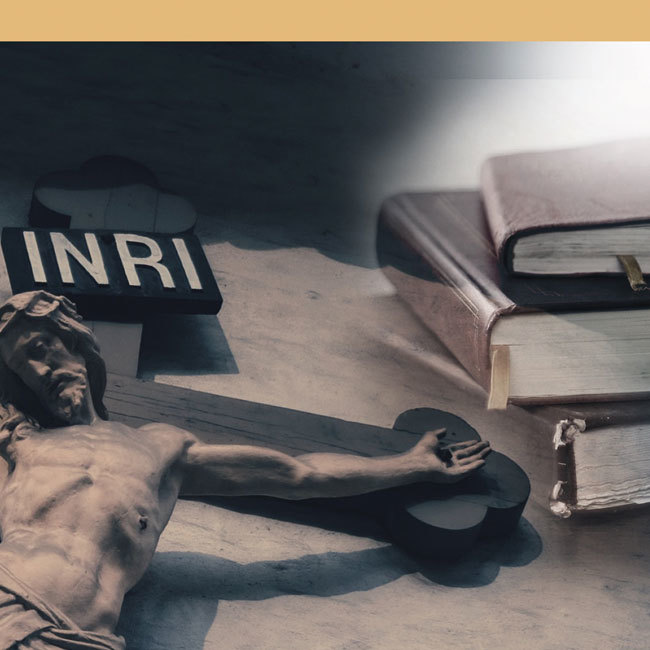 In this paper, André Schutten and John Sikkema explore church-state relations in Reformed Christian thought. They describe the high view of both government and local church authority present in the Reformed tradition. They examine recent legal conflicts in Canada between church and state, including Supreme Court cases such as Wall v. Highwood Congregation and the two Trinity Western University cases (2018), and human rights tribunal proceedings regarding the institutional autonomy of congregations to enforce church discipline. This paper is the third in a series of presentations made at the Cardus Religious Freedom Institute's Symposium on the Intersection of Civil and Canon Law. 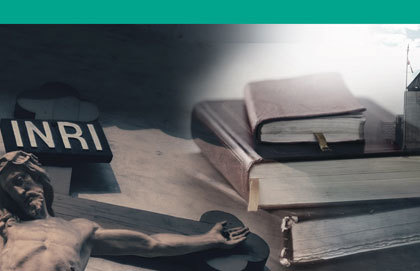 This paper answers questions such as "What is Canon Law?" and "What are its sources, uses, and its theological basis in the Roman Catholic Church?" Fr. Laschuk, the Judicial Vicar for the Archdiocese of Toronto, also explores Christian and canonical understandings of the proper relationship between church and state and between civil and canon law. This paper is the second in a series of three papers published by the Cardus Religious Freedom Institute on the intersection of civil and canon law. 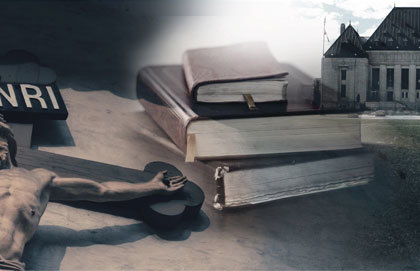 The paper, "Canon Law and its Intersection with Civil Law Throughout Canadian History" authored by Rev. Francis Morrisey briefly traces the history of Roman Catholic canon law in New France and Canada from the 16th century to the present. It was delivered at the first Decretum Symposium of the Cardus Religious Freedom Institute in Ottawa in October 2018. 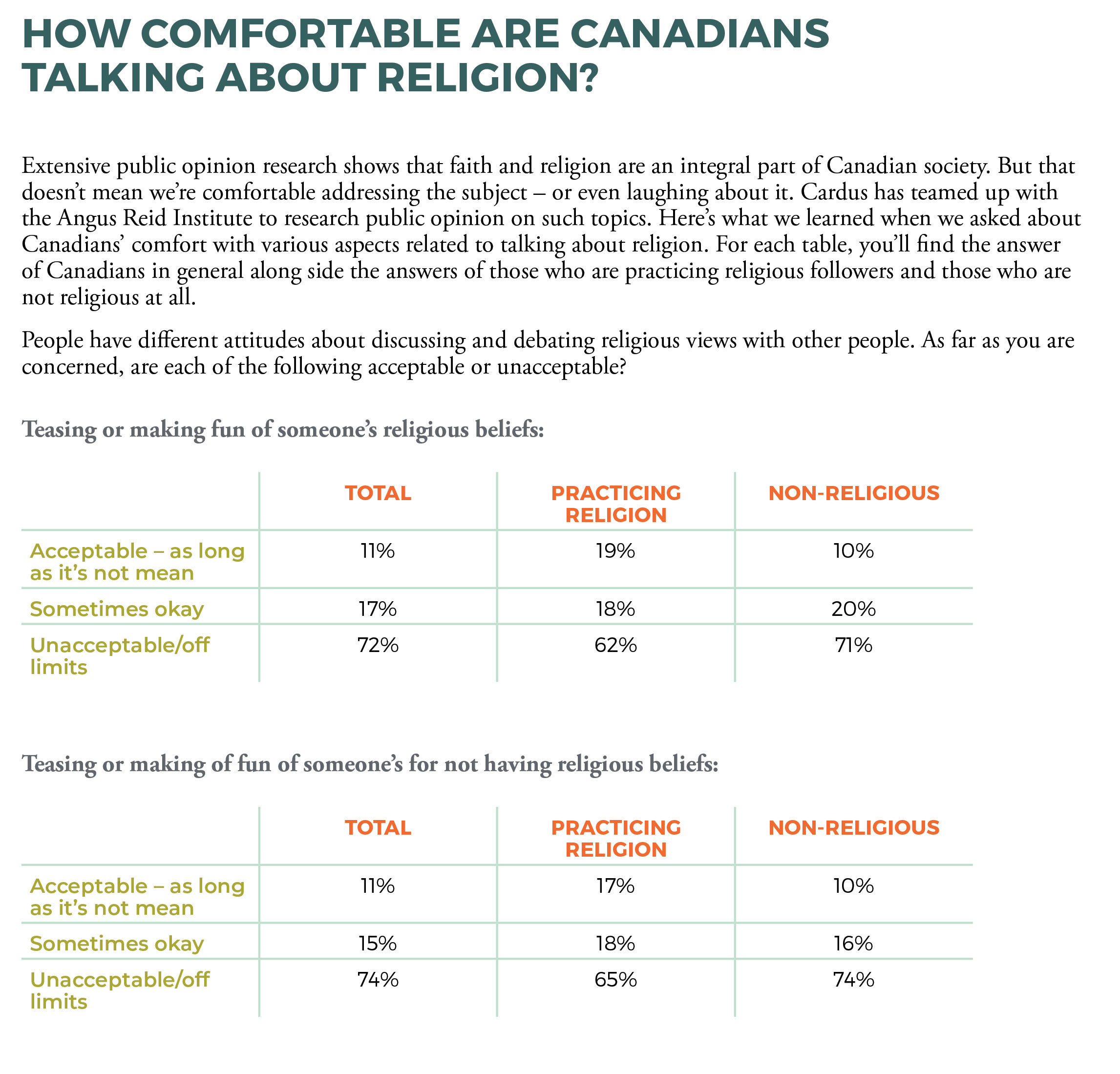 How Comfortable Are Canadians Talking About Religion?
REPORT December 17th

Extensive public opinion research shows that faith and religion are an integral part of Canadian society. But that doesn’t mean we’re comfortable addressing the subject – or even laughing about it.