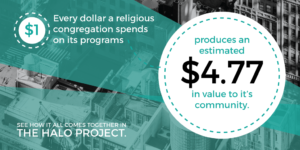 Find out how much your city benefits from the Halo Effect 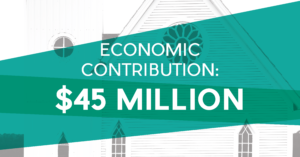 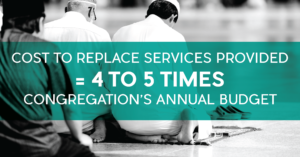 Is God Good For Cities?