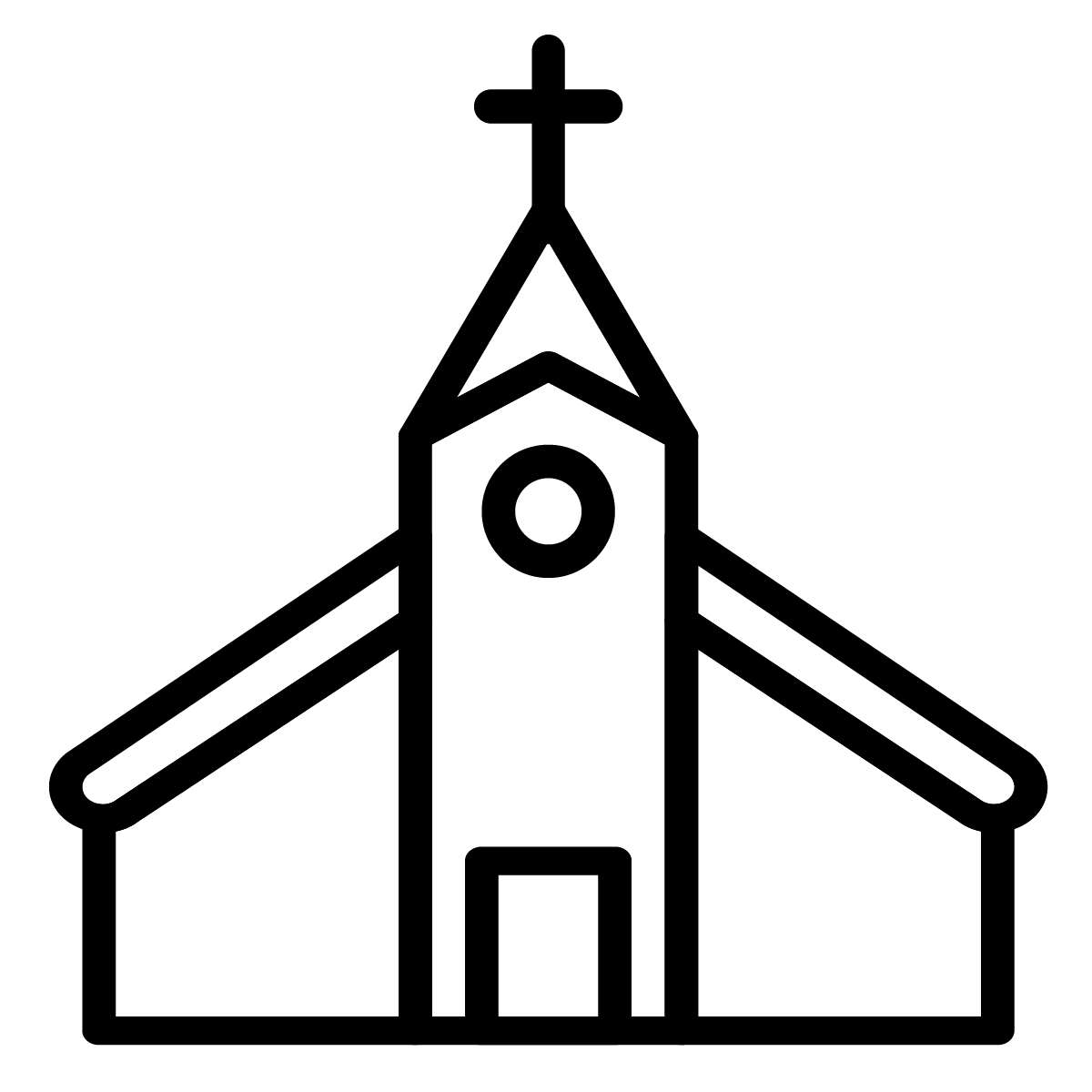 OTTAWA – The federal government’s target of welcoming almost one million new immigrants to Canada by the end of 2020 will mean a major boost to the country’s faith communities. New public opinion research by the Angus Reid Institute, in partnership with think tank Cardus, has found that almost four in 10 first generation immigrants to Canada are religiously committed – largely certain in their beliefs, and most likely to attend religious services, pray to God, and read the Bible or other sacred text regularly. That’s almost double the proportion of the general Canadian population. The data suggest the Immigration, Refugees and Citizenship Canada departmental plan for increased immigration will lead to a religious influx to this country.

“Newcomers to Canada enrich this country, in part, by bringing a faith commitment with them,” says Rev. Dr. Andrew Bennett, director of the Cardus Religious Freedom Institute. “That means faith and religion are an inseparable and growing part of Canada’s diversity – one that requires a deeper understanding of each other’s beliefs beyond a superficial acknowledgment of holidays or traditions.”

Another 21 percent of immigrants are privately faithful, identifying with a religious tradition, but infrequently reading sacred texts or attending religious services. Less than a third of immigrants are spiritually uncertain – lacking strong convictions on matters of faith – while just 11 percent reject religion altogether.

Meanwhile, the same poll finds 64 percent of first generation immigrants agree that religion’s overall impact on the world is positive. That’s stronger than the 55 percent of Canadians in general who agree.

“The polling reinforces what fair-minded Canadians know to be true: There must be room for religious expression in public life if Canada’s commitment to diversity is to mean anything,” says Bennett.