CRF operates in a bridge-building capacity, providing a link between the research and the advocates who use it. CRF also provides language and vocabulary to help express why religious freedom is important and how it relates to public faith.

Central to CRF’s work is the understanding that religious freedom is the fundamental right of all people, their communities, and their institutions to live out their most deeply held beliefs in both public and private contexts without interference from the state or other authorities.

The work of CRF is guided by a multi-faith advisory council with representatives from Canada’s Baha’i, Christian, Jewish, Mormon, and Muslim communities.

“Cardus Religious Freedom is an important new centre for research and public dialogue on religious freedom. Engaging Canadians across religious traditions, it will play a key role in sustaining religious freedom within our common life.” 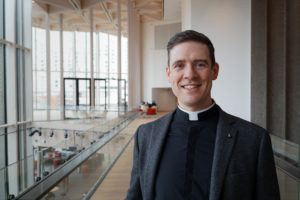 The Rev. Dr. Andrew P.W. Bennett is Program Director of Faith Communities. He is an ordained deacon in the Ukrainian Greek-Catholic Church in the Eparchy (Diocese) of Toronto and Eastern Canada.

Fr. Deacon Andrew served as Canada’s first Ambassador for Religious Freedom and Head of the Office of Religious Freedom from 2013 to 2016 during which time he led in defending and championing religious freedom internationally as a core element of Canada’s foreign policy. At the same time, he served as Canada’s Head of Delegation to the International Holocaust Remembrance Alliance, a 31-country body which leads international efforts in Holocaust education, research, and remembrance.

As Program Director of Faith Communities, Fr. Deacon Andrew works to promote religious freedom and the importance of public faith to our common life. In conjunction with his work at Cardus, Fr. Deacon Andrew is Director of the North America Action Team and Senior Fellow at the Religious Freedom Institute (RFI) in Washington, DC. The RFI is a leading independent think-tank committed to achieving broad acceptance of religious liberty as a fundamental human right, the cornerstone of a successful society, and a source of national and international security.

Fr. Deacon Andrew holds a Ph.D. in Politics (2002) from the University of Edinburgh as well as degrees in history from McGill and Dalhousie universities. When not praying, studying, or advocating, Fr. Deacon Andrew can be found with his fly rod in a stream, listening to bluegrass or Bach, or reading the Church Fathers. 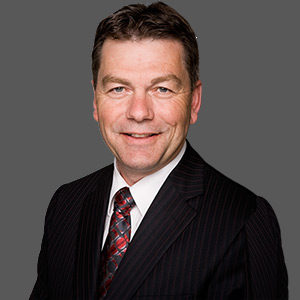 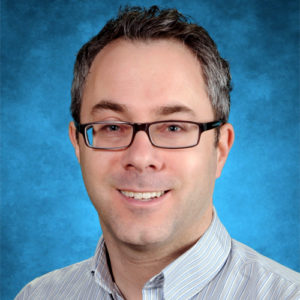 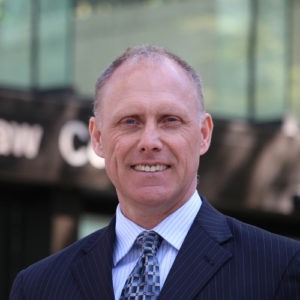 Director of Legal Affairs at Canadian Council of Christian Charities 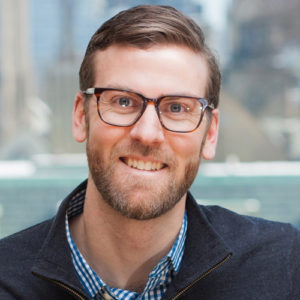 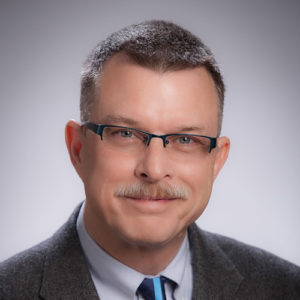 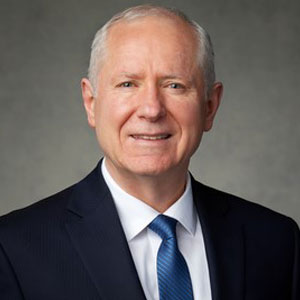 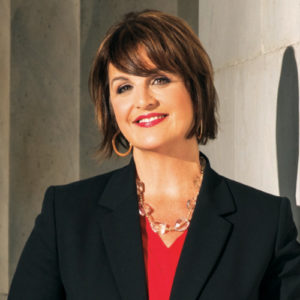 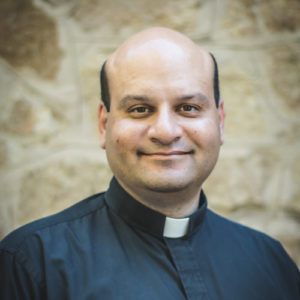 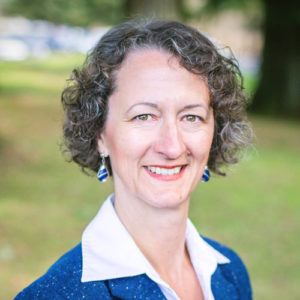 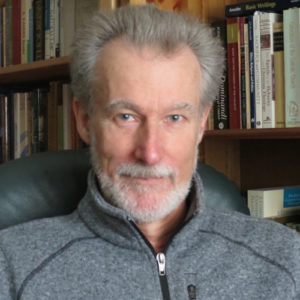 Professor of Theology and Christian Thought at McGill University 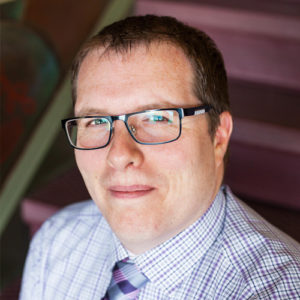 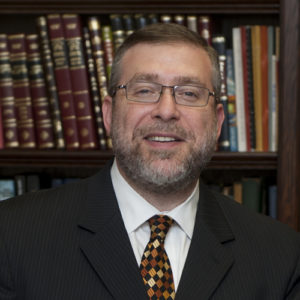 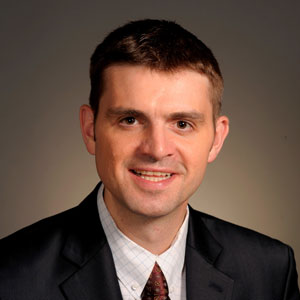 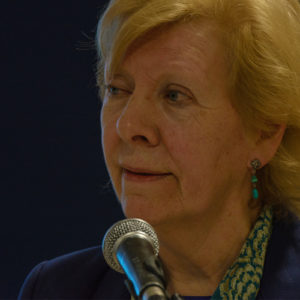 Photo by Michael Swan of the Catholic Register 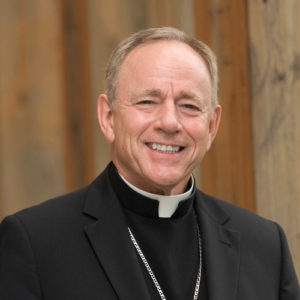 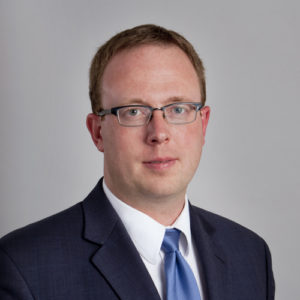 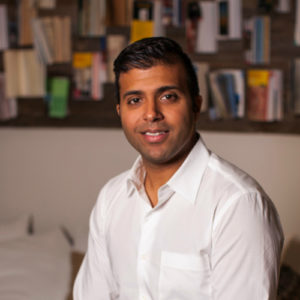 Vancouver based technology entrepreneur and investor – and community volunteer 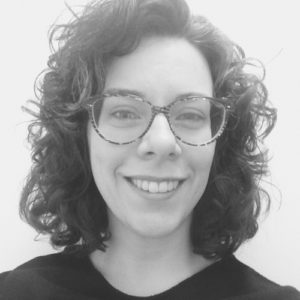 Co-director of the Diocesan Centre for Marriage, Life and the Family 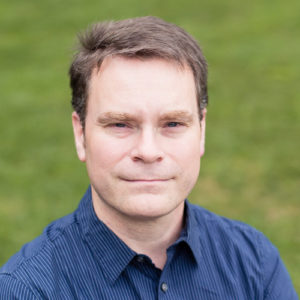 Professor of Political and International Studies at Trinity Western University 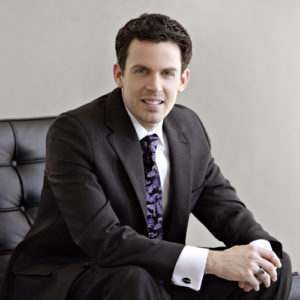 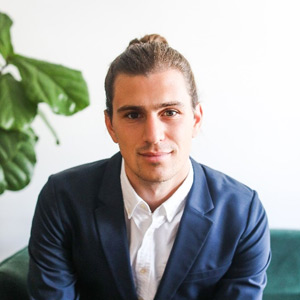 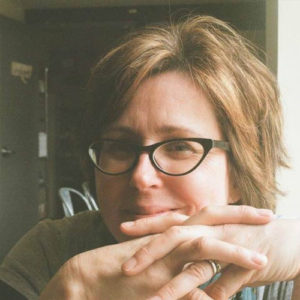