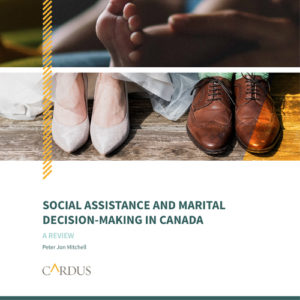 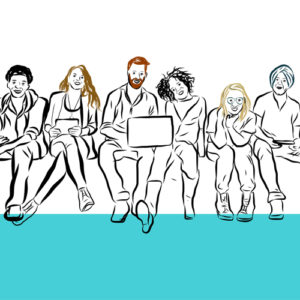 Bringing Thou Back In

In this report, author David Sikkink at the University of Notre Dame examines whether religious school graduates more likely to vote, attend a community meeting, or engage in some other action that contributes to the common good. 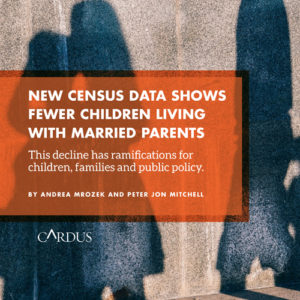 This provincial and territorial breakdown of the 2016 family census data shows that kids in Canada’s wealthiest provinces are the most likely to be growing up in families with two married parents. 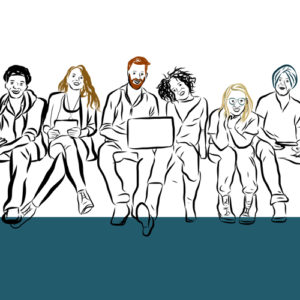 Walking the Path: The Religious Lives of Young Adults in North America

Using Cardus Education Survey data, University of Notre Dame analysts find that attending a Protestant Evangelical school has a measurable effect on graduates that is distinct from the influence of family, socio-economic background, or church life. 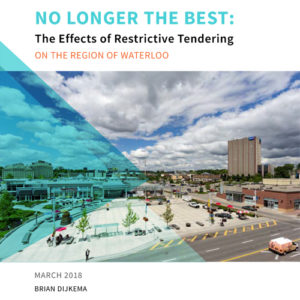 No Longer the Best: The Effects of Restrictive Tendering on the Region of Waterloo

This paper focuses on tendering data from the Region of Waterloo, which, because of its relatively recent certification as a construction employer, has affected citizens, workers and companies in ways that were not reflected in our previous papers. 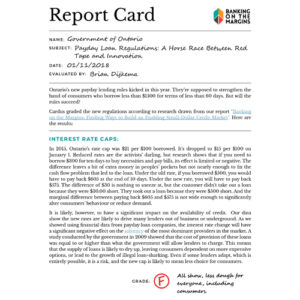 Ontario’s new payday lending rules kicked in this year. They’re supposed to strengthen the hand of consumers who borrow less than $1500 for terms of less than 60 days. But will the rules succeed? 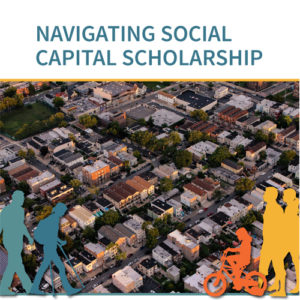 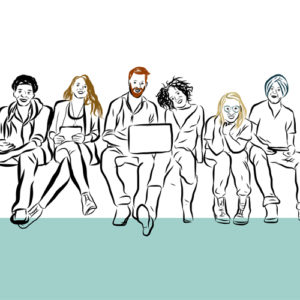 What is the impact of schooling experiences on the formation, quality, and stability of marriages and other romantic relationships of young adults? This report brings evidence to bear on the hypothesis that schools contribute to family formation and flourishing.