Would you be willing to work 30 hours and get paid for 40? I'm sure most people would. But how many would willingly give up hours if it meant a smaller paycheque? Suddenly that extra free time becomes less attractive.

In Canada, between January and September of 1997, almost two million employees worked 18 million hours of overtime per week. Statistics Canada says the average number of overtime hours worked was 9.2 per week.

Over the first 60 years of this century, hours of work have steadily declined. According to a 1994 Statistics Canada publication, "As technology advanced, workers produced the same amount in less time. Both employers and employees enjoyed the benefits of growing productivity through highet profits and rising real wages. This meant that workers could trade some potential wage gains for more leisure and still experience an increase in their standard of living."

Since 1960, however, the work week has stabilized. Economists are not exactly sure why this occurred. Possible contributing factors include more educated workers needing to work longer to recoup their educational investment; job specific training reducing the number of people who could be called in for a specific task; and the trend towards earlier retirement causing workers to generate as much income as possible during their shorter work life.

Some economists speculate that increases in productivity from employees working shorter weeks makes it viable for employees to receive the same compensation for fewer hours. Others hypothesize that working less while making the same amount of money is not sustainable—there will be a fall in productivity that will need to be accounted for by an equivalent fall in compensation at some point.

Employer Bruce O'Hara, in an article in Transition (June 1994), argues that shorter work weeks increase productivity. He recounts that he ran an agency that sometimes received funding that "required staffing based on 40-hour work weeks. At other times, we were free to hire staff on three- and four-day work weeks. It became evident that when staff worked fewer hours, they were more creative, more enthusiastic, and produced more per hour. As an employer, I got more value for each wage dollar when staff worked four-day weeks."

Some proponents of flexible hours, job sharing, and reduced working hours argue that implementing such schemes will drastically reduce unemployment. While the idea that everyone giving up a little will allow more people to have a job sounds logical, in practice it is often difficult or impossible to orchestrate.

There is some movement—more in Europe than in North America—towards shorter work weeks. In France, the government has announced plans to reduce the work week from 39 hours to 35. The plan has been approved by cabinet and is now subject to a debate in the National Assembly. The government hopes that this 10.3 per cent reduction in the work week will reduce unemployment.

The only way a shorter week will be possible is if French workers adopt the initiative as their own. Otherwise, workers will find ways of circumventing the shorter work week in order to satisfy their desire for more income. A Globe and Mail editorial (May 23, 1997), commenting on the Canadian government's studying of reducing the work week, was uncomfortable with more government regulation of working hours, saying it "smacked of unwarranted government intrusion into employer-employee relations."

The nature of certain jobs and the scarce skills some people possess make it difficult for them to avoid overtime. Other workers, however, agree to overtime on an ongoing basis and will never willingly opt for less working hours.

This class of worker will, if given the opportunity, always accept overtime. For example, in Windsor, Ontario, workers in the auto industry have the opportunity to work overtime many weekends. Some work overtime whenever it is offered. Six-day work weeks are common, and seven-day weeks are not unheard of. It's difficult to turn down time and a half when it comes your way with such regularity, even when your body and your mind are screaming for a rest.

It's easy to see the money-for-time tradeoff in hourly paid manual labour. But the situation is just as prevalent in salaried positions where incentives other than wages may be the motivating factor.

According to Statistics Canada, university graduates, professionals, managers, and individuals employed in natural and social sciences were more likely than others to choose to work more hours, usually without additional monetary compensation. Similar attitudes were found among those "with high hourly wage rates, many work hours, long job tenure, permanent jobs, and jobs covered by pension plans."

University professors, for example, are likely to work overtime because tenure, research grants, professional kudos, and continuation of employment are all based upon the ability to produce—publish or perish is indeed more than a cliche.

In this and other professions, people are prone to define themselves by their work. Their professional stature is intrinsically linked to their sense of self and self-worth. As such, work becomes an idol, requiring adequate homage.

Entrepreneurs are another group under constant pressure to pour more and more of themselves into their business. As one partner in a fledgling computer consulting company told me, "You want to work all the time, because I know that the more I put into it right now, it will pay off directly later on."

This entrepreneur was putting in long days seven days a week, coming home only to sleep. Seven months after moving to a new apartment, he hadn't even unpacked. He was aware that devoting all of his waking hours to work was exerting a toll on other areas of his life. But he was willing to accept that tradeoff for the time it took to get his business off the ground.

In contrast to self-driven entrepreneurs, many employees work long hours because of another motivation: fear. According to The Economist (August 24, 1996), "the new generation of harder-working Americans, far from being ambitious young consultants, lawyers, and software programmers making a calculated gamble, are actually cowed middle managers in large firms convinced that, if they do not stay at work, they will be fired."

How many overtime workers—whether self-motivated entrepreneurs or fear-motivated middle managers—take the time to count the cost?

Working excessive hours, even in a job that is not physically strenuous, is hard on your body. Sleep deprivation, poor nutrition, and lack of exercise go hand in hand with burning the midnight oil at the office. The tradeoff between work time and family time is one that should be considered carefully by anyone contemplating one more business trip versus a weekend spent at home with family.

Time for extra-curricular pursuits—church and community activities, hobbies, learning new skills—is often the first thing to be sacrificed. Forgoing such pursuits can be extremely detrimental to the well-being of society as a whole.

Because of family considerations or low levels of compensation, some workers do require the extra income generated by overtime simply to put food on the table and a roof over their heads. Others have found that they face a choice of either working more or accepting a lower standard of living. Most are choosing to put in more hours on the job. Still others are deciding to spend extra time at work not so much out of necessity but a desire to "keep up with the Jones's."

What all of us need to recognize, however, is that the line we draw for ourselves between what we need and what we desire blurs easily. Are we justifying many "needs" that, if carefully weighed in terms of time and toll, we would be better to forgo? I suspect that most people do have a choice in working overtime. The question is, have they fully considered the tradeoffs?

Is the standard 40-hour, nine-to-five work week in the best interests of employers and employees? It likely doesn't generate the greatest productivity, and it likely is not the optimum amount of work for people to lead well-balanced lives.

Is a legislated shorter work week a viable alternative? Probably not. In many cases, it is just not possible for more than one person to do a job or do it reasonably effectively. Flexible and/or shorter working hours also require the support of workers to be implemented with any success. For most workers, this support will never be forthcoming because the key to making it work is wage moderation.

However, advances in information technology and the possibility of telecommuting may make old conceptions of working hours obsolete in some sectors of the economy. For like-minded employees and employers where a reduced work week is a viable option, such initiatives can be a good thing for both. Having more personal time or personal time when it is really needed raises employee morale, can potentially increase productivity, and possibly even benefit society. 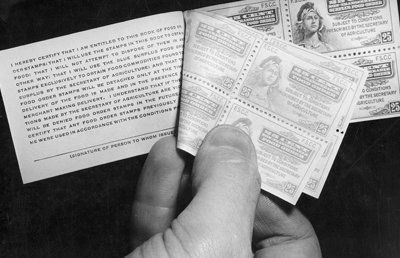 Social work has been dominated by progressivism. But there's another way. 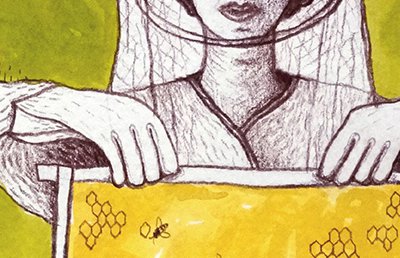 The Work of Our Hands

The faith and work conversation we're NOT having. 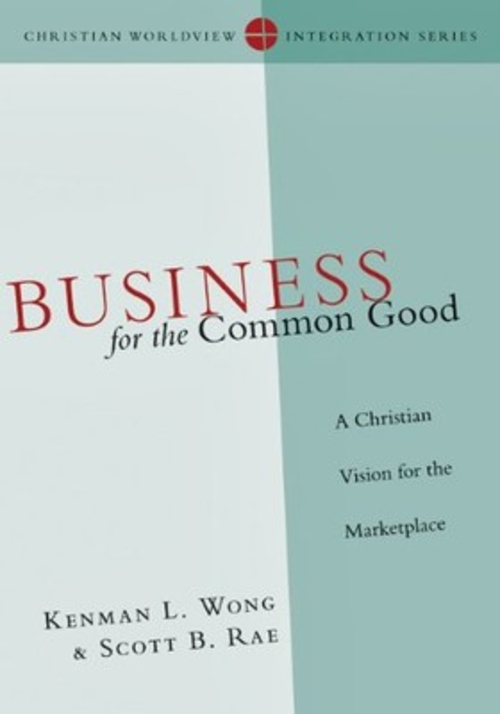