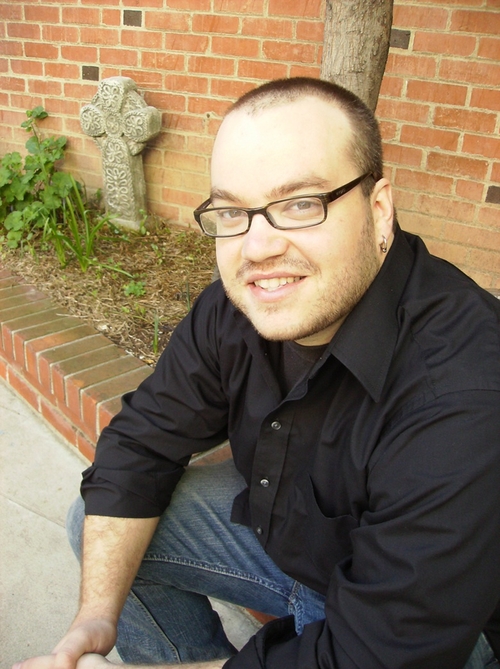 Church Practices and Public Life: Membership, Rum Clubs, and the Scandal of the Gospel

The church is a new-kinship reality, wherein all people are heard and dignified so that its membership practices might inform public life beyond the walls of the church.

In the last year, I've experienced a change. Some would say I have increased my status among Los Angeles hipsters. Others would say I've begun a downward spiral into a nether world of molasses and caramel decay, where pirates and Caribbean travellers have sailed and never returned.

What, you ask, have I done?

I became a member of a rum club.

Yes, a member; and yes, a rum club. Actually, a good friend bought me this membership last spring, and while my coolness has not increased at all, being a member of this club has been, well, incredibly fun! The membership has been enjoyable for several reasons, beyond just the pleasure of observing the slightly perturbed and curious look on my friend's faces when I tell them I'm a member of a rum club.

But aside from occasionally imbibing exquisite craft rums from around the world with friends and family, I have another, more absurd and admittedly carnal reason for enjoying this membership: exclusivity. In my opinion, the greatest benefit of this membership is belonging to an exclusive club that only paying coinsurers (and their guests) can attend. This means special treatment at the door, participation in unique tasting events, and the ability to engage in relaxed conversation and theological discourse with friends, away from the raucous clamour of Friday night pub-crawlers.

I'm new to the world of membership. I've never been a member of a fitness club, golf club, or CD club—back when those existed. I suspect this notion of being on the "inside group" is appealing for others as well. Membership in clubs, groups, and societies like this one has something in common: special benefits for patrons, only available through payment, invitation, or both. But there is another more disturbing aspect to this culture of membership that cannot be overlooked. These kinds of clubs, societies, and "insider groups" thrive on the concept of self-service, wherein the patron is given the illusion of being important because they've paid their dues. In many clubs and societies, there is also a hierarchy of privilege commensurate to one's monetary (and often social) commitment. The more you pay and devote yourself to the club, the more you are given exclusive privilege and sense of import. In some cases, higher levels of membership purchased through a greater monetary commitment may also include decision-making power and influence.

Although I playfully enjoy my low-level rum club membership, the concept of paying to receive special benefits for self-service or influence, or the illusion of being perceived as important because dues have been paid, makes me grumble with disgust. And in the same breath, I sigh with relief that the church is nothing like this.

Or, wait. Have I spoken too soon?

A few years ago, a nationally known megachurch terminated its senior pastor for immoral conduct. In the aftermath of recovery, the governing elders invoked a "poll tax" for those wishing to vote on the disgraced pastor's successor. This meant only members who could prove they had financially contributed to the church (through tithes and offerings) during the previous tax year were allowed to vote on the person who would fill their pulpit. Even in some church polity structures, hierarchies of membership privilege, social importance, and decision-making power exist in conjunction with particular monetary commitments.

As I flipped through the pages of my denomination's polity document called The Book of Order (PCUSA), I found that membership is based on one's profession of faith in Jesus Christ. Specifically, one becomes an active member "through faith in Jesus as Savior and acceptance of his Lordship in all of life." The Book of Order names four types of members: baptized, active, inactive, and affiliate. Active members are those who have been baptized, made a profession of faith in Christ, voluntarily submitted to the church's government, and participate in the church's work and worship. They are entitled to all the rights and privileges of the church, including the right to vote and hold office. Only active members are given the right to vote and hold office in the church of their membership.

Here is where the PCUSA radically breaks from exclusive polity structures like the aforementioned megachurch and rum clubs, which privilege membership hierarchies and benefits associated with monetary commitments. Although the PCUSA thinks the "giving of money, time, and talents" should play a role in "faithful membership," the church does not require any of its members to monetarily contribute to the ministry of the church. This means that even active members—who can vote—and who do not (or cannot) give money can still participate in the voting and decision-making aspects of the church. Ideally, all members would be involved in life of the church through monetary contributions, but The Book Of Order states unequivocally that all people are welcome as members (and can become voting members) who "respond in trust and obedience to God's grace in Jesus Christ." Denial of membership for any reason "not related to profession of faith . . . constitutes a rejection of Christ himself and causes a scandal to the gospel."

That last line is refreshingly poetic for a book on church discipline and polity. To be sure, the issue of concern here is with power. The question is this: In our churches, who is taken seriously; and on this basis, who gets to participate in decision-making practices? In the politics of high-society rum clubs, and sadly, even in some churches, this kind of power belongs—exclusively—to those with money. And yet, this is precisely what the church must not be for the world, because the vision of the New Testament images the church as a body of people, a family of crooks and crowns, a posse of pariahs and purists, who are literally membered to each other through the electric love of the spirit and life-giving reality of the resurrected Christ (Matt 12:46-50; Eph 4:1-16). In this new kinship reality, the rich and poor, the slave and free, the clean and unclean, become—equally and inclusively—sisters and brothers in Christ, who are dignified, heard, and taken seriously, regardless of their monetary contribution or perception of social import. To do otherwise constitutes a rejection of Christ himself and causes a scandal to the gospel.

While I affirm that faithful church members and certainly those who give financially should be given the right to decision-making practices, my problem is with denying those same rights to "faithful" or "unfaithful" church members who do not give or cannot give monetarily. The church, after all, is their family too. And perhaps, it is this vision of the church as a new-kinship reality, wherein all people are heard and dignified, that its membership practices might inform public life beyond the walls of the church.

On the one hand, by hearing and treating all members as family—whether they give money or not—the church gives the world a profoundly human, alternative imagination, which says that a person's value and sense of import cannot be reduced to one's monetary contributions. On the other hand, by educating its members around the narrative and ethical pattern of Jesus Christ, the church does the most scandalous thing of all: It shapes the dispositional love of a sent people. Then, as a living extension of Jesus Christ's body, the church literally extends its members into the world as agents of healing and restoration, not with a monetary or social agenda, but with ultimate concerns of sacrifice, neighbourly love, and human flourishing. To do otherwise constitutes a rejection of Christ himself and causes a scandal to the gospel.

This is membership at a whole other level. 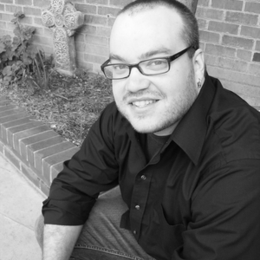 Nick Barrett is a PhD student in Theology and Culture at Fuller Theological Seminary. He is also a youth minister at The First Presbyterian Church of Hollywood in Hollywood, CA, and is a candidate for ordination in the PC(USA). He and his wife, Rita, live in Pasadena California. In his spare time, Nick loves writing poetry, developing skills in urban tomfoolery, and fighting with his beast-like cat named Bruce. 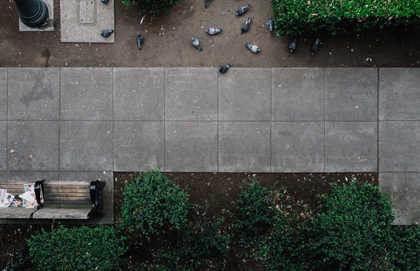 The Missional Church in the Public Square