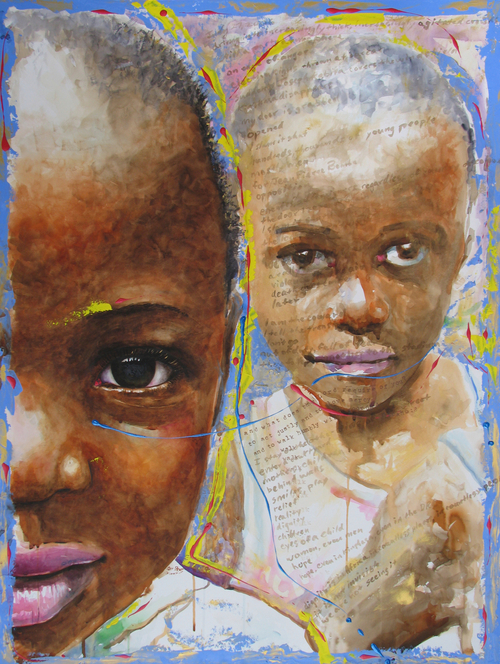 In 2006 I covered the elections in the Democratic Republic of Congo as an accredited photographer. In an increasingly tense atmosphere, I went with a journalist and two Congolese translators to an opposition rally. On the way our car was jostled, my door was opened repeatedly—the lock did not work, election signs were thrown at us and we were continuously threatened. The area around the host stadium was teeming with thousands of hostile young men. Nearby buildings were being torched. I told the translators that I was not going inside and neither should they. We crossed the street and hid behind a courtyard wall. Mothers and children, the hope in even a place as seemingly hopeless as the DRC, were in the courtyard, including the two kids in this painting. My wish as an artist is to find the hope and dignity of God's people wherever I go. 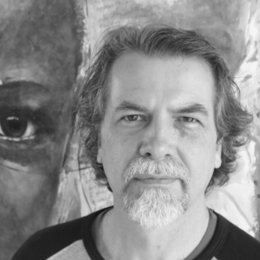 Ray Dirks, a Winnipeg artist, curator, writer and photographer, has worked in 30 countries, half in Africa. Since working as an illustrator in Kinshasa, Zaire in the 1980s his career has focused on honouring the dignity of people from places we tend to stereotype, ignore or know only from negative news. He has had solo exhibitions in Canada, the US, Cuba and Ethiopia. Former world heavyweight boxing champion Lennox Lewis purchased a Dirks painting. Others have sold as far away as South Africa. In 2002 he was Artist in Residence at the Overseas Ministries Study Center and a Research Fellow at Yale University, both in New Haven, Connecticut. In 2008 he received the Manitoba Foundation for the Arts Above and Beyond Award, given every second year to a Manitoban making a positive difference in the arts. His next solo exhibition is in Jaipur, India in January 2009. He has been the director of the Mennonite Heritage Centre Gallery since 1998.

Language Paranoia, or the Demise of Discernment

Dire Straits and Huckleberry Finn are only the latest victims of misguided moralizers. 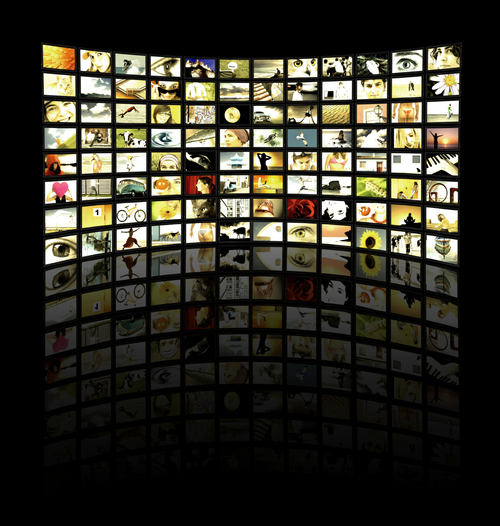