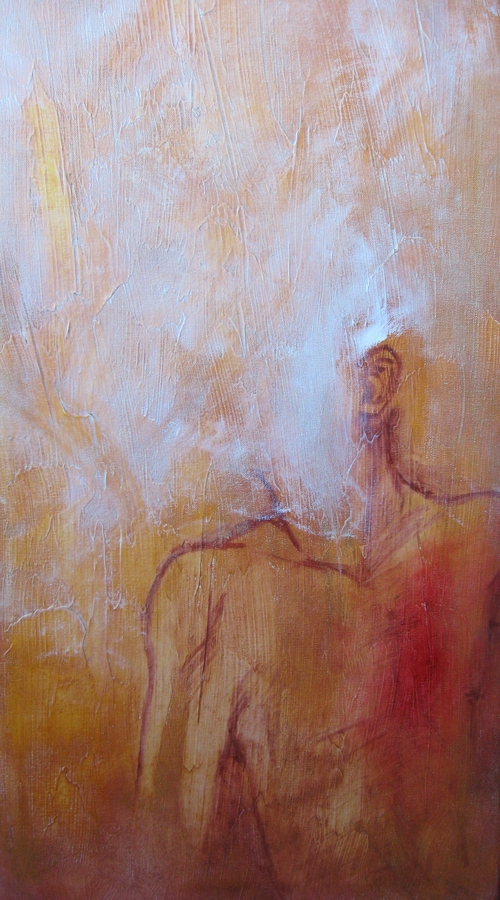 When John the Baptist said to his disciples, "He must become greater; I must become less," the men were nestled in jealousy over Jesus baptizing more people than John was. To them, John was losing followers and popularity, and this upset them. However, John reminds them that his work in baptizing was to point people to the Christ—not to himself. Less of Me is about become small before God in order that His presence can consume an individual, that recognition for deeds done is not necessary. It is about the rejection of being puffed up with pride; having a heart full of passion, rather than envy. It is about intentionally silencing the voice that says, "Look what I did, I deserve this. Look at all the hard work I put into this."

As I worked in ministry vocationally, this was something I constantly had to remind myself—especially when friends of mine in other ministries appeared to be far more successful than my own. Life is not about how much work I've done, or gaining a title, as much as it is about humbly coming into what God is already doing. He must become greater, I must become less. 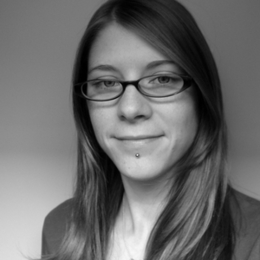 Yvonne Valenza graduated with a BFA in 2006 from Kutztown University with a concentration in Printmaking. Most of her work takes on themes of bondage and freedom in our relationships with one another, with God, and with the self. She is also exploring ideas of the mysterious and the concrete with the use of canvas textures and blending/layering colors. For four years, she worked with the Coalition for Christian Outreach (CCO), ministering to young artists at the University of the Arts and the Pennsylvania Academy of the Fine Arts. Currently, she is working in a veterinary clinic as part of her love for God's creatures, and ministers to art students at her church in her spare time. Yvonne and her husband live in Philadelphia. 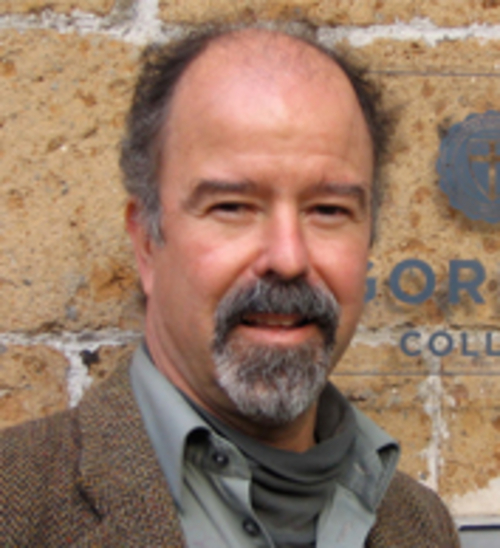 From In Situ Artwork to Education In Situ

Approaching contemporary art with the eyes of a child is not such a bad idea.