Letter to a Young Doctor

Patients suffer and seek out healers for relief—for mind at least as much as for pain. What could be more Christ-like than to show someone the way out of suffering?

I'm uncomfortable offering advice to someone I've never met. That may sound a bit odd since, as a general pediatrician, I make a decent living dispensing advice. All that advice, however, happens during face-to-face encounters in a particular place involving a particular story (told as the medical history) and a particular body (revealed through the physical examination). Clinical medicine is always about particularities; abstraction and unwarranted generalization are the enemies of good care. A doctor must master a great deal of science and technology in order to practice, but that knowledge is useless if not focused on the needs of the patient.

Rene Laennec, inventor of the stethoscope, understood the importance of focused attention. "Listen to the patient," Laennec said. "He is giving you the diagnosis." His advice sounds obvious and simple, but if it were either, medical education would be short and cheap. If you're on the path to becoming a doctor, you already know that it's none of these things.

Medicine is one of only a very few professions that still requires a formal apprenticeship. A doctor who has already received his or her M.D. spends further years learning from masters, who know far more than they can tell. Much that they know can only be modeled: shown, not told. This apprenticeship is called a residency, and there is no substitute for it. Residents attend many lectures and read countless books, chapters, and articles, but there will never be an instructional video or "residency for dummies" that can replace attentive seeing, listening, and doing. There are, in the end, no words for much of what the resident learns, only actions to be done again and again. We are shaped into doctors, one patient at a time.

It helps, of course, to be curious about many things: why a disease takes a certain course, why a child behaves just so, why an old song makes you cry. The moment you lose your curiosity and imagine yourself sufficiently knowledgeable, you become dangerous. Get used to feeling ignorant. You'll never know enough and you'll be wrong more often than you'll care to admit. Two things in medicine are never exhausted: opportunities to learn and occasions for humility.

Years ago, a professor told me that entering medicine was like boarding a long train that never pulls into the station. There's no getting off unless you jump, and even then, the train keeps moving. Your career—if you wish to call your time of service that—is part of a much longer, much larger story. Don't imagine you're the protagonist.

During my pediatric residency, I was drawn into a discussion about "uncooperative parents"— mothers and fathers who wouldn't go along with a treatment plan. One of our supervising doctors, overhearing our conversation, thought we missed the obvious and said, "If you're not even a little frightened about what you can talk parents into—painful therapies, dangerous-sounding tests, risky manoeuvres—then you're not paying attention."

He was right, of course. Physicians have incalculable advantages over patients: a combination of specialized knowledge, experience, presumed concern, and charisma. The word "doctor" comes from the Latin verb docere ("to show, teach, cause to know") while the word "patient" is from the Latin pati ("to suffer"). Patients suffer and seek out healers for relief—for mind at least as much as for pain. What could be more Christ-like than to show someone the way out of suffering? The comparison is not lost on medical professionals who, wearing white vestments, uttering strange words, and engaging in arcane rituals, are granted higher status and more authority than most modern clergy.

Medicine may be a special form of mercy and service, but it is at least as flawed as any other human endeavour and every bit as capable of producing evil as good. The doctors behind American eugenics, the Tuskegee experiment, and other horrific medical misadventures understood themselves as clinical scientists in service to humanity. That many of them claimed to be Christian should alert us that a physician is never more than an imperfect mediator and that whatever goodness medicine offers fully depends on God's goodness.

So here's my advice to you, the young doctor whom I've never met:

Love life for the mysterious gift that it is. Love your patients, even the ones you can't bring yourself to like. Love stories; your patients will never stop blessing you with amazing tales. Love bodies, which God named very good and whose resurrection Christian creeds say we look forward to.

Love the particular and specific more than the general and abstract. Love what makes the patient you are seeing just now different from all others. Love dependence and vulnerability, especially your own, for you will never find better teachers of humility, patience, and compassion. Question autonomy, especially your own. There is no health outside of community, no healing in isolation.

Love learning, especially when there are no words for what you learn.

Love prayer, so that prayer is inseparable from your work.

Love Creation, and rejoice in the tiny role you play in it.

Love all there is. 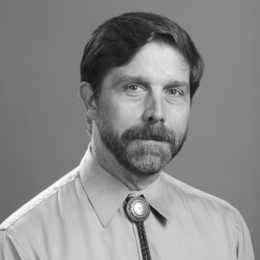 Brian Volck is a pediatrician at Cincinnati Children's Hospital Medical Center. He co-authored Reclaiming the Body: Christians and the Faithful Use of Modern Medicine (Brazos Press, 2006). He is writing a memoir and researching a book on the intersection of history, culture, and health among the Navajo people. 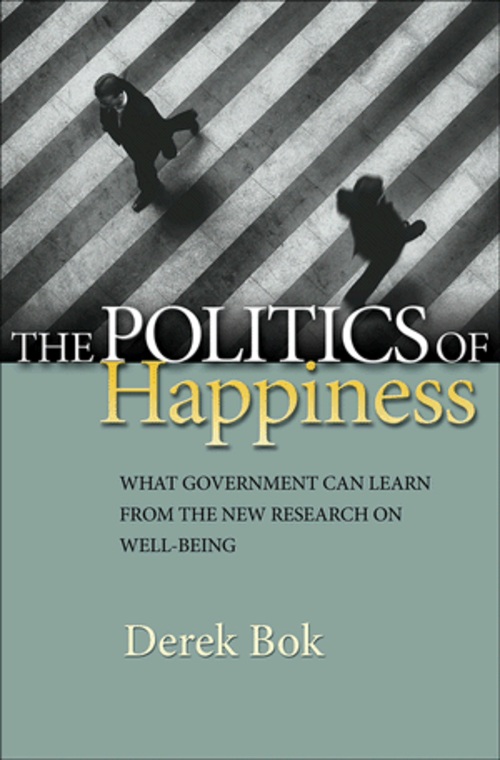 If Money Can't Buy You Love—or Happiness—What Can?