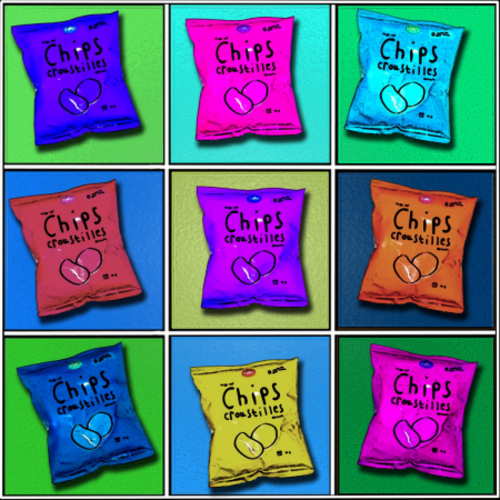 This is a digital piece that I did for a senior art class. It is inspired by two of Andy Warhol's pieces (Marilyn Monroe and Campbell's Soup), and by Halloween candy. A friend of mine brought extra Halloween candy to class one day to share, and I ended up picking a bag of chips, not to eat but rather because I was thrown aback by its awkward simplicity. The bag was plain yellow and just said "chips" with a very cheap image of two potato chips on the front. Immediately I thought of Andy Warhol and his obsession with mass production. I figured this was a perfect example of Warhol's prototype mass produced items. 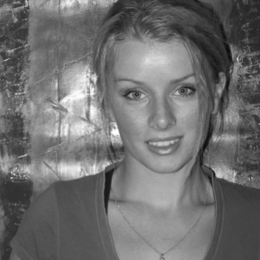 Jelma Louw (nee Gorter) was born in The Netherlands, and moved to Canada with her family in 1990. She now lives in Hamilton, Ont. where she attends Redeemer University. She has just completed her Bachelor of Arts, with a major in Art and a minor in psychology. Now she is completing her 5th year there with hopes to attain her Bachelor of Education.

Beauty Where We Dwell

We want our home to tell people who we are, who and what we love, and where we've been.