Some justice: a taste of what is to come

In the city of Man, I agree with Garber that some justice is better than none, that a foretaste of the feast is better than burning out for lack of judicial sustenance.
by Derek Miedema

In the past, I have dealt in very deep and difficult ways with the brokenness of the world, even to the point where, as my former parishioners would tell you, preaching that "this is how the world is broken and this is our hope for the future" was a staple of my weekly sermons for almost five years. Even then, working in the church, I was overcome by all that was wrong with the world, with society, with where things were headed.

At that point, my hope was almost purely for the future. The present was too far gone to hope for real change today. Jesus will return, but what shape will God's world take in the mean time? Jesus will heal all our pain, but what to do when pain in so real and deep all around us? The all-or-nothing view of justice and righteousness in the world fed my sense of defeat. Yet it was when I took time away to look at myself, where my passions lie, that I found my outlook begin to change through the gift of community. My mentors were and are my brother, sister-in-law and nieces; being with them was a great source of healing as I experienced their joys and struggles, and the sense of keep-on-keeping-on which they still embody today.

As one who has and does long for the end of death, the permanent absence of tears of sorrow, the finish of pain, I know that complete justice is what I want to see, and NOW would be even better. Yet God chooses to wait; and his will is good, pleasing and perfect. I long to be free from sin, even as I am saved through the blood of Christ, yet the Holy Spirit gradually burns away my dross.

In the Canadian political, Christian community, there are those who would demand all, those who would expect nothing less than perfection. They might even claim that those who do not demand perfection in public policy are denying the truth of God's call on their lives. I can't sustain such an absolutist view of public policy in Canada in light of Question Period in the House of Commons. It's not sustainable for me in light of the church's tendency to focus her political efforts so narrowly on the typical hot button issues of abortion and gay marriage while turning away from God's call to justice, biblically understood. I can't maintain an all-or-nothing view of public policy in light of the reality that federal politics is about biblical justice just as much as the processed food industry is at its core about nutritional value.

In the City of God, complete justice should be our goal. In the city of Man, however, I agree with Garber that some justice is better than none, that a foretaste of the feast is better than burning out for lack of judicial sustenance. I see that the Old Testament prophets could not have continued their ministry without the knowledge that some change is a foretaste of what is to come.

I have since moved from the pastorate into the faith-political interface—first working with a Christian public policy office in Ottawa, and now on Parliament Hill. Each job change has meant for me that the sense of where my work fits in the context of kingdom work has become increasingly elusive. I have journeyed from idealism to despair, and have every desire not to repeat it. I know I will find no rest for my soul in the cynicism of the defeated idealist. For me, it is only when the already and the not-yet are held in balanced tension that I can keep working, keep trying, keep loving, keep fighting.

With Garber, I desire "a vision of vocation that (is) both honest and hopeful." Reality post-Fall, post-Easter, and pre-Return demands nothing less. If the only two options for the idealist in Ottawa are to "grow up" and give up the ideals, or to grow up and work for the ideals in the light of an often-ruinous reality, then I choose the latter. Since God chooses in the Holy Spirit to gradually bring to life the New in Christ, who am I to say that the same, gradual process cannot apply to public policy? Things will change suddenly when Christ returns. Until then, I rejoice at a foretaste of what will unstoppably come.

Insofar as Augustine's proximate justice allows us to take seriously both the state of the world and our callings to work for its healing, Christians should heed Steven Garber's call to the cause of dedicated, long-term Christian political engagement. 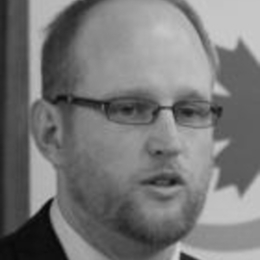 Derek Miedema was a researcher at the Institute of Marriage and Family Canada. 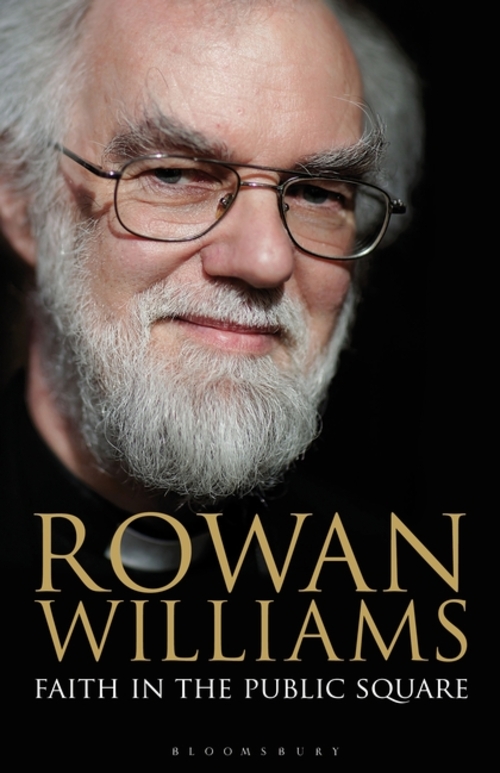 Becoming a symbol of God's life in any given territory is a costly path. 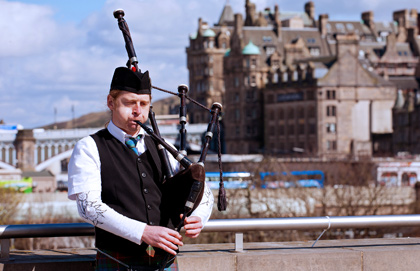 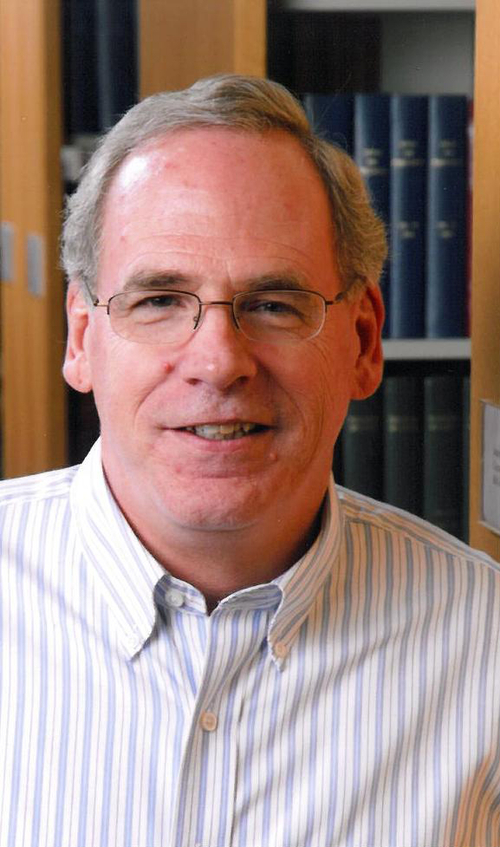