A Liberal Dose of Compulsory Confusion

In the dizzying dash for vaccine mandates, James Bryson asks, what happened to the liberal/Liberal claims of “my body, my choice” that justified abortion and MAiD?

By throwing their weight behind vaccine mandates, Justin Trudeau and the Liberal Party of Canada have picked a strange hill to die on in the run to Canada’s snap election next week.

The Liberal support of vaccine mandates represent a 180 degree turn away from what had been their staunch defence of individual autonomy for the last two generations, reaching back at least to the institution of the Charter of Rights and Freedoms introduced by the Liberal government led by our Prime Minister’s father, Pierre Elliott Trudeau.

Two culturally divisive issues stand out in the Liberal and liberal support of individual autonomy as a touchstone of their vision for Canada’s future: abortion and Medical Assistance in Dying (MAiD).

While abortion is not technically a right, it is legal in Canada. In 1989, The Supreme Court of Canada found that prospective fathers have no interest in the foetus that would interfere with a woman’s right to control her body, and that the rights of the unborn child do not begin until after birth. A pregnant woman’s bodily autonomy became absolute.

The only thing standing in the way of total victory for the liberal position on abortion is ease of access. To give a sense of the finely tuned machine that is the abortion industry, in my home province of Nova Scotia there has been no interruption of abortion services during the pandemic when many other normal or even vital services and areas of care or treatment were cancelled, delayed, or simply neglected.

For a potted history of MAiD, we can go back a bit further to 1972 when suicide and attempted suicide were decriminalized, while assisted suicide remained illegal. When the Charter was introduced, it was only a matter of time before the reasoning that informed a Supreme...

An Election Exercise in Media Conformity

The shared-bathwater insularity of Parliament Hill’s media elite has made the 2021 campaign an adventure in safe and narrow thinking, Peter Menzies argues.

Liberal Party turns up the scare.

Celina Caesar-Chavannes: Why the former Liberal MP is throwing her support behind Conservative candidate

NDP wants the wealthy to pay their corporate taxes.

At Home in Houses of Worship

Cardus Executive VP Ray Pennings breaks down for Convivium’s Peter Stockland new data on the eagerness of Canadians across faith traditions to gather again in their churches, mosques, synagogues, and temples.

When Calls to Service Call Us Back

10 Highlights of the Year for Cardus

Daniel Proussalidis and Monica Ratra write that while 2020 was a forgettable year for many reasons, Cardus initiatives throughout the year provided memorable highlights for the organization and our supporters.

The Complex Web of Indigenous Diversity

The Assembly of First Nations is a national voice on issues like reconciliation and residential schools, but its July 7 leadership vote tests the strands that link Indigenous people, Peter Stockland reports.

In its 40th year, the Assembly of First Nations is in the throes of a seven-candidate race to select its National Chief next Wednesday.

But with skeletons of children being rediscovered by the hundred...

Stats of the Week: Norm by the Numbers

Number of Canadian comedians who have hosted a red-carpet gala in sweatpants. 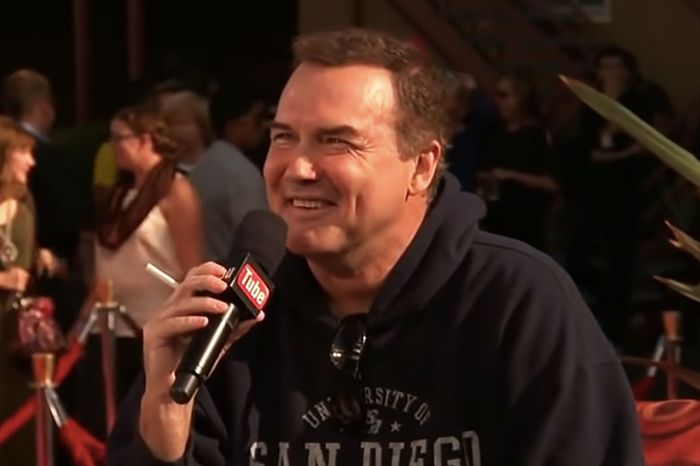 Number of Canadian comedians fired by Saturday Night Live, then invited to host the show less than two years later. 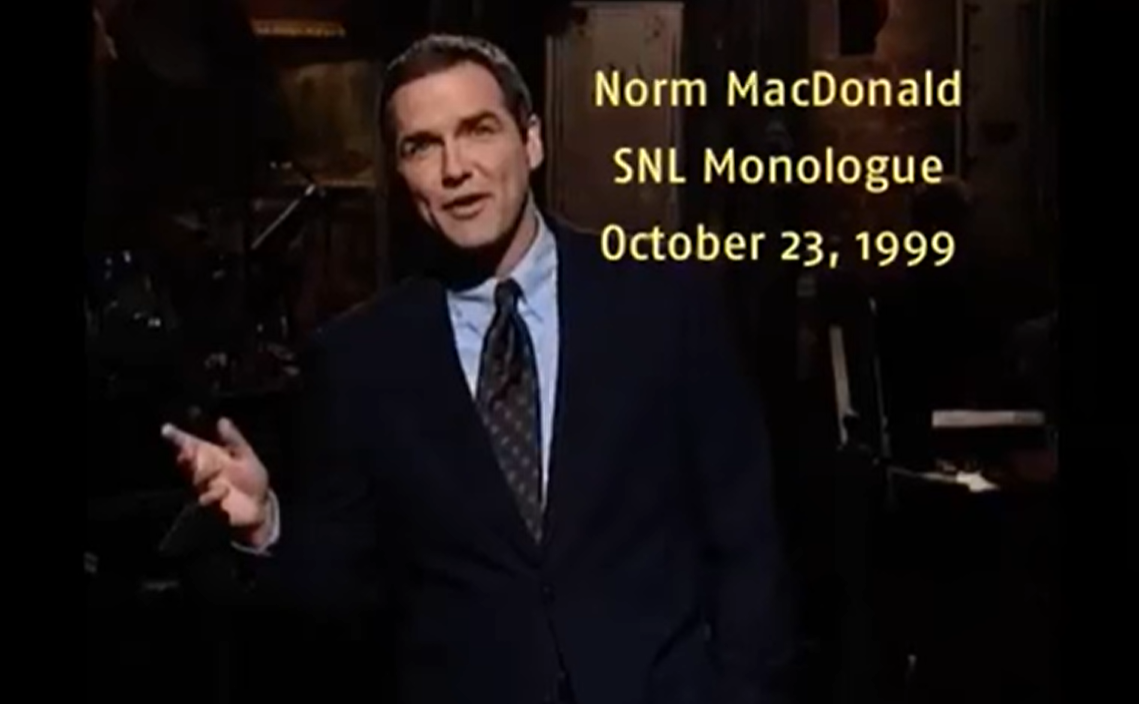 Number of Canadian comedians who devoted their entire career to finding the perfect, timeless joke, heedless of offense given, or offense taken. 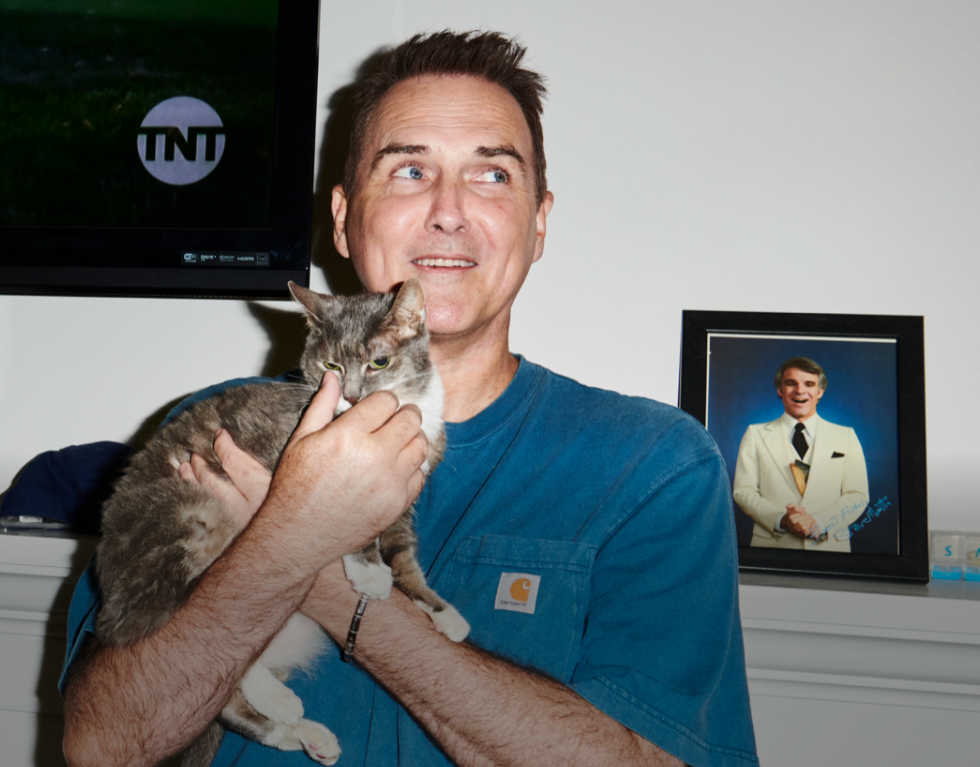 Latest: The Spiritual Connection of Violence

Latest: Will Canadians Stick With Justin the Changemaker?

Convivium means living together. Unlike many digital magazines, we haven’t put up a digital paywall. We want to keep the conversation regarding faith in our common and public life as open as possible.

Get a weekly wrap up of the latest articles delivered right to your inbox.