Don Hutchinson asks who has fuelled church burnings across Canada, and notes Indigenous leaders from coast to coast have been most stalwart in condemning the two dozen arson attacks.

Mainstream media lit a fuse, and churches are burning. Nearly two dozen to date and a greater number have been vandalized with graffiti, paint-dipped handprints, and splatter.

Some congregations have accepted acts of vandalism as a visual lesson on the road to reconciliation. Others wonder if their place of worship is safe, or a safe place to assemble.

MSM was not alone. There were accomplices.

Academics and the BCCLA board defended executive director Harsha Walia, “confident that her comments were not meant to be taken literally.” Some B.C. Indigenous chiefs supported their long-time ally, carefully avoiding mention of her four-word tweet.

Walia’s four words have been repeated by others. They have proven divisive among those with whom she had established herself as a trusted ally. Choosing not to recant, she instead resigned two weeks later. An apology and withdrawal might have proven more beneficial, and perhaps sustained Ms. Walia’s career.

Unlike with incidents of hate directed at other religious communities or their places of worship, Canada’s Prime Minister has not yet provided an official statement about the burning of Christian churches.

Prime Minister Trudeau did not publicly address the issue until questioned in a press briefing at the end of a week when four Catholic churches on First Nations reserves had been burned to the ground. He tepidly offered that burning churches in response to the confirmation of unmarked g...

Peter Stockland flags an institutional shift in journalism that seems to be causing media outlets to follow the State line rather than inquire and clarify in the public interest.

Daniel Dorman argues that the phenomenon of cancel culture emerges from a black and white vision of the world that forgets the vivid hues moral struggle brings to life.

Standing Up for Vaccine Skeptics

Though a vaccination supporter himself, Peter Stockland cautions against the campaign to denigrate those honestly questioning it in a world of abounding COVID absurdities.

We must not let the stresses and fear of the COVID crisis seep into suspicion and crowd out mercy, Father Tim McCauley writes.

At Home in Houses of Worship

Cardus Executive VP Ray Pennings breaks down for Convivium’s Peter Stockland new data on the eagerness of Canadians across faith traditions to gather again in their churches, mosques, synagogues, and temples.

When Calls to Service Call Us Back

10 Highlights of the Year for Cardus

Daniel Proussalidis and Monica Ratra write that while 2020 was a forgettable year for many reasons, Cardus initiatives throughout the year provided memorable highlights for the organization and our supporters.

The Complex Web of Indigenous Diversity

The Assembly of First Nations is a national voice on issues like reconciliation and residential schools, but its July 7 leadership vote tests the strands that link Indigenous people, Peter Stockland reports.

In its 40th year, the Assembly of First Nations is in the throes of a seven-candidate race to select its National Chief next Wednesday.

But with skeletons of children being rediscovered by the hundred...

Stats of the Week: Giving Voice

Growth in global refugees in 2020, despite worldwide lockdowns. 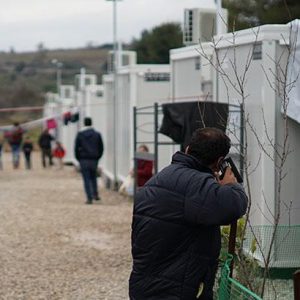 A COVID Cold Shoulder for Refugees 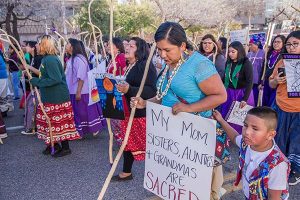 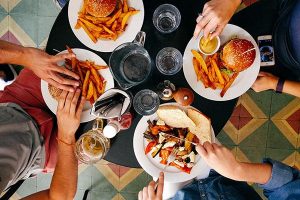 Standing Up for Vaccine Skeptics

Latest: The Spiritual Connection of Violence

Convivium means living together. Unlike many digital magazines, we haven’t put up a digital paywall. We want to keep the conversation regarding faith in our common and public life as open as possible.

Get a weekly wrap up of the latest articles delivered right to your inbox.