With new appointments, Cardus will have added four new senior fellows since April, 2019

Two new senior fellows are set to join Cardus, to give a boost to research in education and economics. 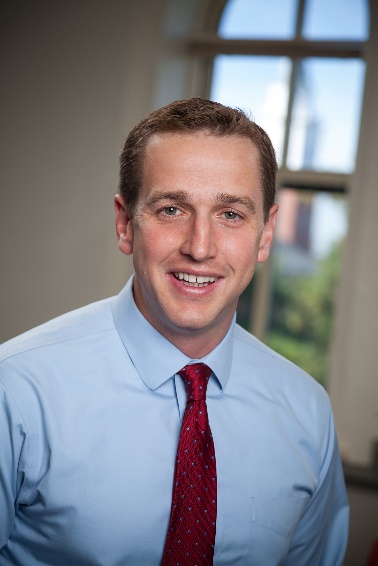 Dr. Jon Eckert, Professor of Educational Leadership and the Lynda and Robert Copple Endowed Chair at Baylor University, will contribute to Cardus research in education. Dr. Eckert has more than two decades of experience in education, including teaching and coaching students from Grades 4 to 7 outside of Chicago and Nashville for 12 years.

He has also served as Teaching Ambassador Fellow at the U.S. Department of Education, in both the Bush and Obama administrations on teaching quality issues.

Dr. Eckert’s research interests include collective leadership, teaching effectiveness, and science education. In the last 10 years, he has written and worked on grants worth more than $300 million involving schools and districts across the United States. Dr. Eckert has also conducted education research for the U.S. Department of Education, the Carnegie Foundation, the National Network of State Teachers of the Year, the National Institute for Excellence in Teaching, and the Center for Teaching Quality. 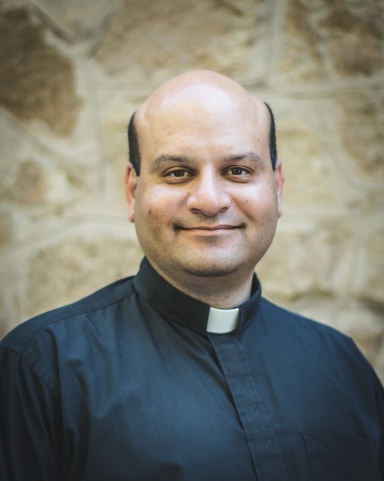 Father Raymond J. de Souza, an adjunct lecturer at Queen’s University and chaplain of the university’s Newman House Catholic chaplaincy, will lend his economics expertise to Cardus. Fr. Raymond teaches a fourth-year seminar on philosophical issues in economics at Queen’s. He is also a Senior Fellow of Massey College at the University of Toronto.

Outside of economics, Fr. Raymond is the chair of the board of directors of Catholic Christian Outreach. In 2014 he was appointed Chair of the Advisory Council to the Office of Religious Freedom in the Canadian foreign affairs department. He also served as a consultant to the religious liberty committee of the United States Conference of Catholic Bishops from 2011 to 2014.

Fr. Raymond has been a weekly columnist for the National Post for more than fifteen years. He writes extensively in the Catholic press as well, and his work can be found at www.fatherdesouza.com. He is the founding editor of Convivium and will continue as a regular contributor.

“Think tanks do their best work when they cooperate with a broad range of minds, expertise, and backgrounds,” says Lisa Richmond, Vice President of Research at Cardus. “That’s why we’ve been busy adding four senior fellows to our roster since April 2019. Cardus research will be better because of Dr. Eckert’s expertise in teaching and educational leadership, as well as Fr. Raymond’s gifted writing and his passion for elevating economics beyond equations and cold calculations.”