Education Research Gets a Boost with New Cardus Senior Fellow

HAMILTON, ON – Dr. Lynn E. Swaner has joined Cardus as a senior fellow in its education program, bolstering an already strong roster of senior fellows. Dr. Swaner’s work will help strengthen Cardus research on the value of North American independent schools and the civic contributions their graduates make. 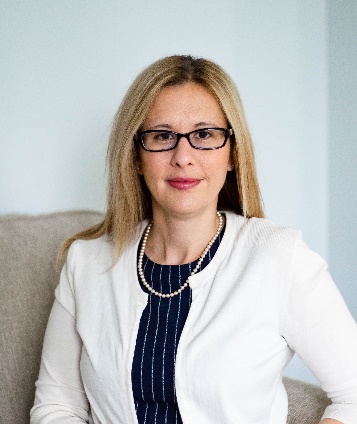 “Dr. Swaner knows education inside and out,” said Ray Pennings, Executive Vice President of Cardus. “We’ve relied on her in the past to help focus our education research and give it heft, so to bring her on formally as a senior fellow is a special privilege.”

Dr. Swaner is the Chief Strategy and Innovation Officer at the Association of Christian Schools International (ACSI), which strengthens and equips more than 25,000 schools in 108 countries, helping to give her a global perspective on education. At ACSI, she leads initiatives to address compelling questions and challenges Christian education faces – work that’s complementary to what she’ll do through Cardus.

“Cardus research has been instrumental in establishing how much value independent and Christian schools bring to North American society, as well as to students themselves,” said Dr. Swaner. “I’m thrilled to be part of the effort to bring that research to school administrators and educators so that they can better articulate and achieve their mission, while engaging with the broader culture in winsome ways.”