Statement on the Passing of William Voortman

Co-founder of Voortman Cookies was a philanthropist deeply involved in organizations he supported. 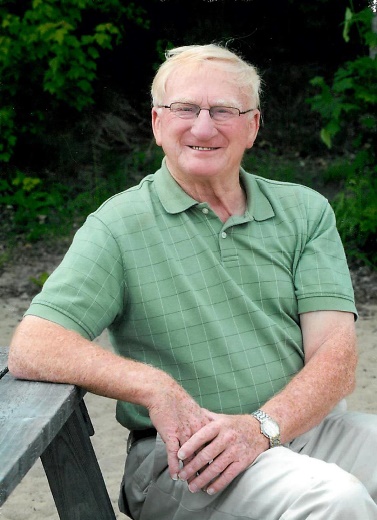 On the evening of April 11, 2020, Cardus lost a dear friend and mentor with the passing of William Voortman.

Immigrants from the Netherlands, William Voortman and his brother Harry co-founded Voortman Cookies in Hamilton, Ontario in 1951. Within five years, they had moved the increasingly successful company to nearby Burlington. Propelled by his Christian faith, William Voortman used his business success to become an enthusiastic philanthropist who supported many organizations financially and intellectually.

“Bill was involved with Cardus from day one,” recalls Michael Van Pelt, Cardus President and CEO. “He was our most enduring investor, for which we’re so grateful. But Bill was also a friend. He was interested in people first, genuinely curious about how I and other team members were doing, offering his leadership and wisdom along the way.”

“The seeds of the survey were planted during a 2007 lunch with Bill where he explicitly asked about how to measure Christian school graduate outcomes,” says Pennings. “He then provided the seed money and ongoing support for a project that measured and established the impact these schools make.”

“Few realize that Bill’s fingerprints are all over the Cardus Education Survey, which is now a very well known research initiative across North America and is also expanding into Australia,” says Van Pelt.

Cardus offers its sincere condolences to the entire Voortman family. We are profoundly thankful for the contributions William Voortman made to Cardus’s mission and vision, including in education.

More information on the remarkable life and legacy of William Voortman is available online.

About Cardus
Cardus is a non-partisan, faith-based think tank and registered charity dedicated to promoting a flourishing society through independent research, robust public d.ialogue, and thought-provoking commentary. To learn more, visit our website, follow us on Twitter, and like us on Facebook.