Ismaili Muslims believe that it is the role of the Imam to continuously interpret the faith of Islam according to the times.

The Shi’a Ismaili Muslims, known simply as Ismailis, belong to the Shi’a branch of Islam. The total number of Shi’a Muslims constitutes approximately 15% of all Muslims worldwide with Ismailis constituting roughly 15% of all Shi’a Muslims. The total global Ismaili population is between twelve and fifteen million, distributed in over 25 countries.1

Ismailis have had an active presence in Canada since the early 1970s, when approximately 6,000 members of the community were expelled with much of Uganda’s South Asian population and were welcomed to Canada.2   Since then, subsequent waves of immigration have brought Ismailis to Canada from Central Asia, South Asia, East Africa, the Middle East and elsewhere.

The Ismailis are led by a living hereditary leader or imam: the Aga Khan. The present Aga Khan, His Highness Prince Shah Karim al-Husseini Aga Khan IV, is the forty-ninth hereditary imam in an unbroken line descending from the Muslim prophet Muhammad through his cousin and son-in-law Ali. After the subdivision of the Shi’a community, the Ismailis gave their allegiance to Ismail, the eldest son of Imam Jafar as-Sadiq; it is from him that they derive their name. The institution of the imam, referred to as the Imamat, is central to the Ismaili community and indeed to all Shi’a communities, whether the imam is ghayb (concealed) or hazir (physically present). His Highness the Aga Khan as imam provides guidance on both the spiritual well-being and the quality of his followers’ lives.1

Ismaili Muslims believe that it is the role of the Imam to continuously interpret the faith of Islam according to the times. As a minority now scattered throughout the world, Ismailis have come to embrace a strong commitment to pluralism and the need to build bonds with other communities.2 Pluralism is a guiding principle for the Ismaili jamat (community) that stems from the broader Islamic concepts of “unity, brotherhood, justice, tolerance, and goodwill.”1

The Ismaili community has a well-developed governance model. The Aga Khan and his late father, Sir Sultan Mahomed Shah Aga Khan III, have built up a strong network of Ismaili governance at the local, national, and regional levels. This was formalized in 1986, when the Aga Khan ordained a constitution for the jamat that has as its principal goals both ensuring the community’s unity and peace, social welfare, and the effective use of resources, and enabling Ismailis through their institutions to make a “valid and meaningful contribution to the improvement of the quality of life of the societies in which they live.”1

This commitment to a strong community ethic emphasizes the sharing of a person’s time, particular personal gifts, and material means to support their local community.1 Ismaili CIVIC is driven by this ethic. It is also inspired by the work of the Aga Khan, who through his non-denominational development agencies of the global Aga Khan Development Network “work[s] to improve the welfare and prospects of people in the developing world.”3 For many Canadian Ismailis the example of the Aga Khan is an inspiration for the work they do through Ismaili CIVIC.

[Pop-up quotation:] “The Aga Khan really does have quite a vision. . . . He provides us guidance that will allow us to be well-positioned going into the future. The amount of time he spends thinking about these things and working on them is really quite inspirational to me. You get so inundated with your day-to-day life that you sometimes have a hard time thinking about the big picture. And so, I appreciate how much time he devotes to looking at the big picture for so many people and how he’s able to provide us guidance that ultimately helps us improve our lives, but also be engaged and strong members of civil society.” —Bismah Haq, Ismaili CIVIC Ottawa4

The roots of Ismaili CIVIC go back to 2008 at the time of His Highness the Aga Khan’s Golden Jubilee. The Ismaili community, inspired by a number of youth leaders, wanted to mark the Golden Jubilee in a particular way that would benefit Canada as a whole, and so a series of service projects were undertaken at that time.

Ismaili CIVIC, now a global initiative, officially began in Canada in 2017 to mark the dual celebrations of 150 years of Confederation and His Highness the Aga Khan’s Diamond Jubilee. The Ismaili community pledged to dedicate 1 million hours of community service during the year.5 In the end this was exceeded, with a total gift of over 1.1 million hours of community service to various charities and community organizations across the country.6 Now every year throughout the year, and especially on Ismaili CIVIC Day in late September, the jamat undertakes social-service projects as a way of building community and enriching the lives of their fellow Canadians.

It was the clear goal of the initiators of Ismaili CIVIC that it be a means through which the jamat could come together and contribute to the fabric of Canadian society.7 This remains the goal of Ismaili CIVIC today: to partner with Canadian charities and community organizations to contribute to the betterment of the local community and the country as a whole while also improving the lives of individuals. All of this is in keeping with the principles that flow from the Islamic faith of the Shi’a Ismaili community and that are embodied in the leadership and witness of its imam, the Aga Khan.

“I have been impressed by recent studies showing the activity of voluntary institutions and not-for-profit organizations in Canada to be among the highest in the world. This Canadian spirit resonates with a cherished principle in Shi’a Ismaili culture—the importance of contributing one’s individual energies on a voluntary basis to improving the lives of others.” —His Highness the Aga Khan8 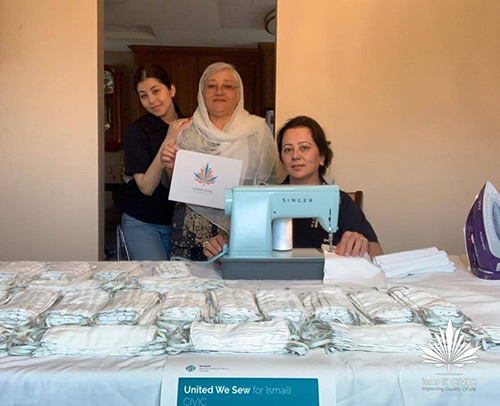 The activities of Ismaili CIVIC are undertaken in communities across Canada and are coordinated by provincial Ismaili councils that decide which organizations to partner with and what type of service projects to support. Ismaili CIVIC has forged continuing partnerships over the past four years with dozens of organizations Canada-wide, thus creating numerous opportunities for members of the jamat to volunteer their time and talents. 9 Some examples of these activities and their impact include the following: 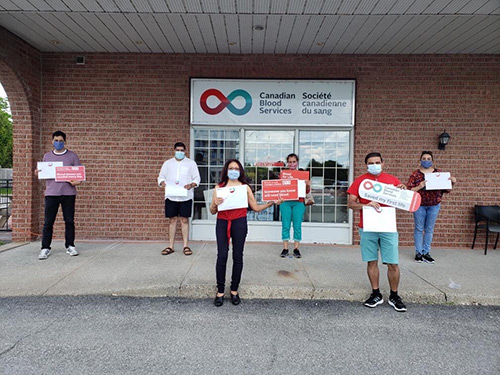 “I think volunteerism is just really at the core of who we are, because everything in our community is run by volunteers, like the day-to-day work of the Jamatkhanas [places of worship] where everything is set up by volunteers and taken down by volunteers; the ceremonies are led by volunteers. . . . As kids, you get started early, and so you are really brought up knowing it’s everybody’s job to contribute to the community. And we want to extend that beyond our community as well. If we’re going to be contributing members of society and want to see a prosperous Canada, then I think it’s incumbent on all of us to really contribute.” —Bismah Haq4 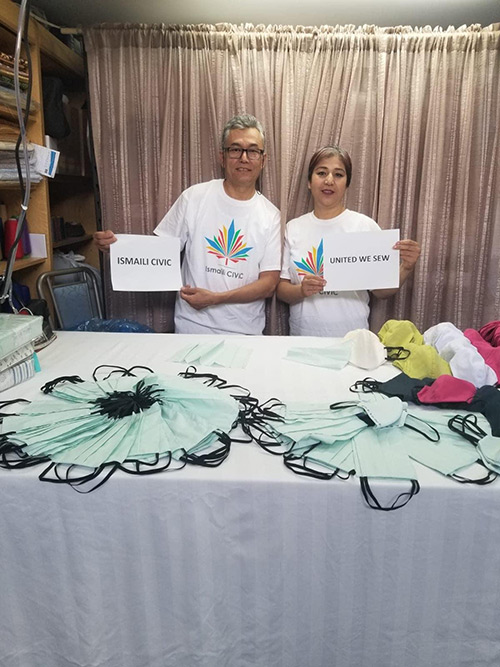 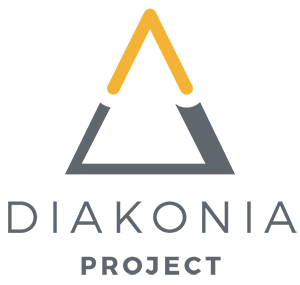 Have the latest news from Cardus sent directly to your inbox